In 2017, Chiranjeevi became the talk of the town when Khaidi No 150 opened to a thunderous response at the box office and received rave reviews from the target audience. The film, a remake of Samantha Akkineni and Vijay's Kaththi, featured Kajal Aggarwal as the female lead and worked due to its gripping mass sequences. With 2017 in the past, Chiru is currently shooting for his magnum opus Sye Raa Narasimha Reddy. Now, here is an exciting update about the Surender Reddy-directed epic drama.

As per a leading website, the Sye Raa Narasimha Reddy team is set to make a 'mega' announcement on the eve of Ugadi (April 6, 2019). The buzz is that they might release a new poster or even confirm the release date on the special day.

In case you did not know, Sye Raa Narasimha Reddy revolves around the freedom struggle and focuses on the exploits of a brave warrior. Besides the 'Megastar', it also has Nayanthara, Tamannaah and Vijay Sethupathi in the lead. Actors Sudeep, Amitabh Bachchan and Ravi Kishan too are a part of the cast.

AR Rahman was originally roped in to compose its music. However, he opted out owing to his packed schedule. Following this, he was replaced by Bollywood's Amit Trivedi.

Sye Raa Narasimha Reddy is likely to release this Dusherra. 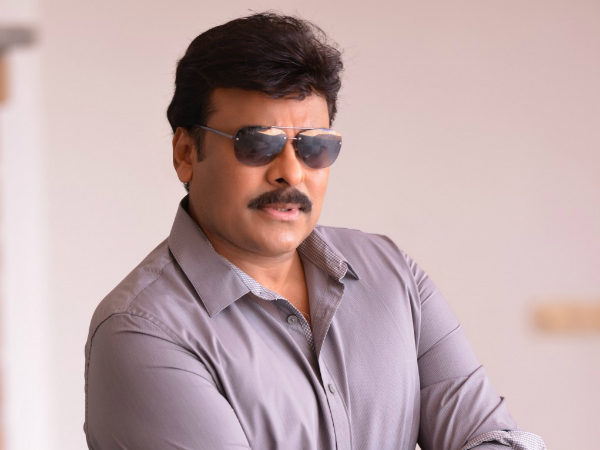 Photo: Chiranjeevi Poses With Tabu, Jayasudha & Others At The Reception Of Venkatesh's Daughter