Are you a fan of the young heartthrob Vijay Deverakonda? If yes, then we have some terrific news in store for you. In an exciting development, the makers of his eagerly-awaited Dear Comrade have decided to release the movie on July 26, 2019. The Bharat Kamma-directed movie was initially supposed to release on May 31 but got postponed as Vijay Deverakonda reportedly decided against releasing it alongside NGK. Let us hope that the film keeps its date with fans this time around.

Dear Comrade, featuring Vijay Deverakonda in an intense avatar, is a passionate love story with strong political undertones. The film features Rashmika Mandanna as the female lead and marks her second collaboration with her Geetha Govindam co-star.

The two have already grabbed plenty of attention due to their passionate lip-lock in the teaser and this might help the movie big time.

Interestingly, 2018 was a terrific year for the leader of the 'Rowdy Army' as Geetha Govindam and the horror-comedy Taxiwala became runaway hits at the box office. He will be hoping to continue his dream run with Dear Comrade.

Similarly, Rashmika too had an eventful 2018. While Chalo and Geetha Govindam did well at the box office, Devadas failed to impress fans. Needless to say, Dear Comrade is a crucial release for her. 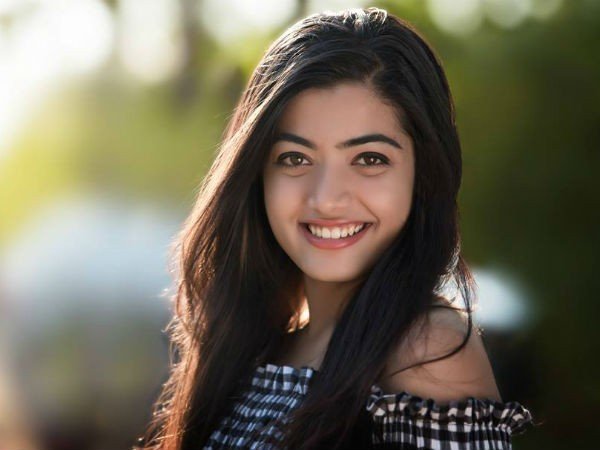 Rashmika Mandanna's Big Secret Is Out In Public; Shocking Photos Of The Actress Go Viral