Dear Comrade is the film that has grabbed the attention of all the movie lovers. The Vijay Deverakonda starrer has released with a good deal of buzz surrounding it. Less often we get to see Telugu movies making a simultaneous release in four different languages and Dear Comrade was rightly expected to cash on pretty well at the worldwide box office as well. It has reportedly opened well at the AP/TS box office with the film collecting big money and thus turning out to be one among the best openers of Vijay Deverakonda so far.

If reports are to be believed, the film is expected to have made a share of around Rs 6 crore from AP/TS regions alone. Read Dear Comrade Worldwide Box Office Collections Day 1 report to know more about this.

Dear Comrade has got a stellar start at the US box office. If reports are to be believed, the film is expected to have collected around $305K from the premiere shows alone. The day 1 collections including the other shows is expected to have touched the $400K mark. 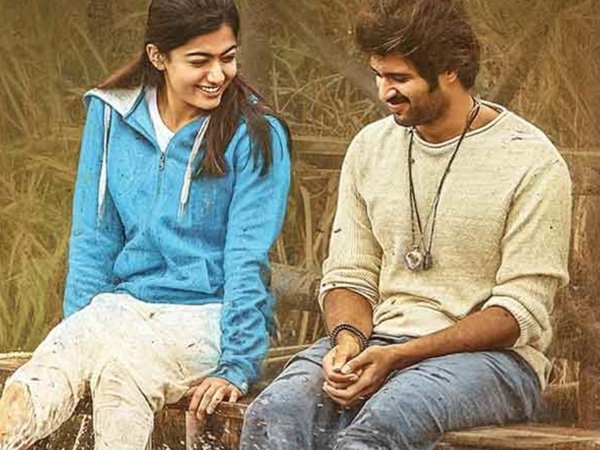 Dear Comrade has got a befitting start at the overseas centres and its performance at Australia box office proves the same. If the reports are anything to go by, the Vijay Deverakonda starrer collected around $70K on its first day.

At The Kerala Box Office

The Malayalam dubbed version of Dear Comrade has been released in over 125 screens across Kerala and the film registered good occupancy rates in majority of the centres. Twitter reports say that it has made huge collections, one of the best by a Telugu movie in the recent times. The movie is expected to have collected around Rs 1 crore on day 1.

The Tamil dubbed version of Dear Comrade has been released in a good number of screens in Tamil Nadu. Tamil audiences have seemingly liked the film a lot and the movie is next only to A1, in terms of opening.

Dear Comrade has got a start, which is worth appreciating. It seems like the day 1 worldwide share of the movie would be around Rs 9 crore and thus turning out to be the best opener of Vijay Deverakonda so far.