Ravi Teja is one of the most popular stars in Telugu cinema. The self-made mass hero is loved by all and sundry due to his lively screen presence and bindass nature. Now, here is some terrific new for 'Mass Maharaja' fans. In an exciting development, the makers of his eagerly awaited Disco Raja have announced that the film's teaser will be released on December 6, 2019. While making the announcement, they shared a new poster in which he is seen in a mean new avatar.

The Disco Raja teaser is likely to be one stylish and action-packed affair, featuring plenty of commercial elements. If this is indeed the case, the mass audience is in for a treat.

In case, you did not know, Disco Raja is touted to be a revenge-thriller and featuring Ravi Teja in a intense role. Directed by Vi Anand, it stars RX 100 fame Payal Rajput as the leading lady and this has piqued the curiosity big time. The young lady's chemistry with the Amar Akbar Anthony hero ius likely to be a highlight of the film. Some time ago, it was reported that actor Madhavan would be seen playing a negative role in Disco Raja but the Savyasachi baddie dismissed the rumour in no time.

Interestingly, Ravi Teja is going through a terrible phase on the professional side of things. None of his recent releases, barring Raja The Great, have done well at the box office and gthis seems to have taken a toll on his standing. As such, this is a crucial release for him.

Meanwhile, Ravi Teja has already signed his next. Once Disco Raja hits screens, he will be turning his attention to Krack, marking his second collaboration with Balupu co-star Shruti Haasan. The film has a 'Kick' feel and this has helped it grab plenty of attention. 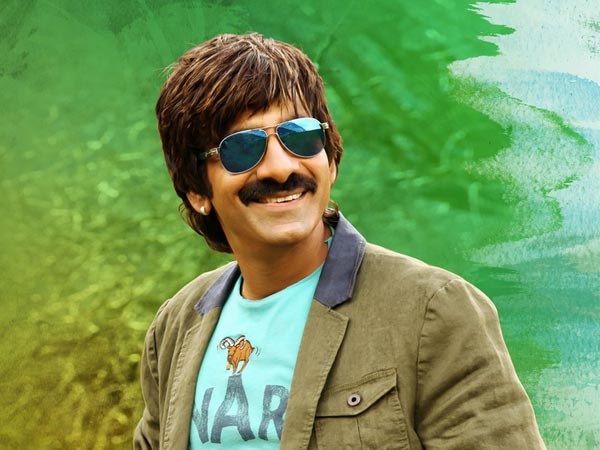