A few days ago, a female doctor was raped and killed in Hyderabad and this grabbed a great deal of attention. Recently, the four accused of the crime were shot dead in an 'encounter' and this took social media by storm. The likes of Nagarjuna and Balakrishna praised the cops for ensuring 'instant justice', proving that they backed the big move. Now, Kannada actor Upendra, a popular name in Tollywood as well, has commented to the incident and said that this extreme step should only be taken to send out a strong message, curbing rape. He also said, such measures need to be adopted even when the accused is from an 'influential' family.

"Why such encounters doesn't happen whenever influential people were involved in crimes? Encounter of the accused even before the legal procedure ends isn't the right thing to do. In the past, Encounters used to happen for suppressing rowdism. Honest police officers should follow the same method to curb rapes on Women. Its the responsibility of the officials to ensure the rich & influential doesn't misuse it," (sic) he added.

As expected, the Real Star's hard-hitting comments went viral, garnering plenty of retweets. However, it evoked mixed reactions from fans as some supported his views while others condemned him for taking such a bold stand on a sensitive issue.

In case, you did not know, Upendra is known for his outspoken nature. Some time ago, he had ruffled a few feathers by condemning the protests against the Hindi biggie Padmaavat, saying nobody has the right to 'wreck' a system.

On the professional front, he was last seen in the Telugu-Kannada bilingual I Love You, which became the talk of the town due to his bold antics. The film, featuring Rachita Ram as the leading lady, exceeded expectations in Karnataka.

Upendra is currently working on the Sandalwood biggie Kabza, featuring him in the role of a don. It is likely to release in multiple languages, making it a high stakes affair. 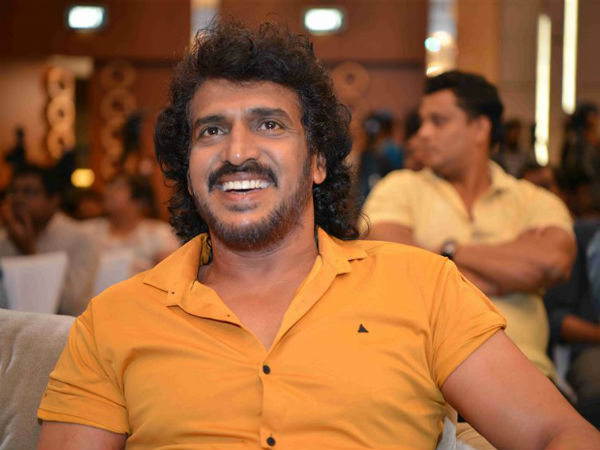 Upendra Says Fan Wars Are Necessary! 'But It Should Stay Within The Limits Of Sandalwood'