A few days ago, a lady doctor was raped and murdered in Hyderabad and this left everyone in a state of shock. Following this, several stars condemned the horrific incident and demanded 'justice for Disha'. Now, in a sensational development, self-proclaimed filmmaker Daniel Shravan has ruffled a few feathers by asking women to 'accept rape'. He also suggested that the heinous crime is a 'corrective measure' as it can stop people from committing murder.

"If court, government and law give an excuse for rape. Rapists wouldn't get thoughts of Murder after rape. Murder is a sin and a crime. Rape is a corrective punishment. ...Instead of dialing 100 (police emergency number) carry condoms with U... Women safety is only possible through condoms not through Nirbhaya Act," (sic) he wrote on Facebook.

As expected, his post went viral in no time with several fans ripping him apart for his 'sexist' attitude. Following the backlash, Daniel deleted his post.

Not surprisingly, outspoken singer and dubbing artiste Chinmayi too noticed his comments and slammed the 'ideas going around'.

"Ideas going around. Some of this content is in Telugu. Basically the ideas these men have given is - cooperate and offer condoms to prevent murder after rape, women's organizations are the reason for rape. Rape is not heinous, murder is," (sic) she tweeted.

Meanwhile, the four accused in the Hyderabad rape and murder case were killed in an encounter a few hours ago and this took social media by storm. Many celebrities hailed the move, saying the men got what they deserved. 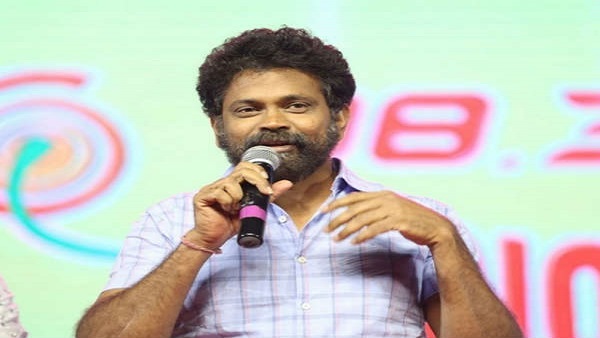 Sukumar On Hyderabad Vet Murder Case: I Urge Every Woman To Never Trust A Man