Ileana D'Cruz is arguably one of the most popular stars on social media today. The young lady frequently shares photos from her vacation on Instagram, which seems to have made her the darling of counless young fans. Recently, Ileana suffered a setback when she parted ways with beau Andrew Kneebone, a noted photographer. Now, the Goan beauty-who usually refrains from talking about her personal life-has opened about the breakup. While speaking to Pinkvilla, the Kick star said that the split did not affect her too much as her near and dear ones came to her rescue.

"When you are going through a situation like this, you understand the value of your family and friends. It's the same that happened for me. I had my family and closest friends supporting me right through it," said Ileana.

In case you did not know, the 33-year-old diva and Andrew were in a relationship for a few years and this grabbed plenty of attention. Some time ago, the lovely lady even called her lover the 'best hubby ever' and this suggested that they might have tied the knot.

Ileana and Andrew's relationship reportedly hit a roadblock a short while ago due to 'irreconcilable differences. Following this, the Julayi star removed all photos of the talented photographer from her Instagram account, confirming the split.

On the professional side of things, Ileana was last seen in Amar Akbar Anthony, which featured her as the heroine opposite 'Mass Maharaja' Ravi Teja. Sadly, the Srinu Vaitla-directed flick proved to be a commercial disappointment.

Ileana will next be seen in the Bollywood movie Pagalpanti, directed by Anees Bazmee. The film, touted to be a comedy, features John Abraham and Pulkit Samrat in the lead. Actors Anil Kapoor and Saurabh Shukla and Kriti Kharbanda too are a part of the cast.

So, are you looking forward to Pagalpanti? Comments, please 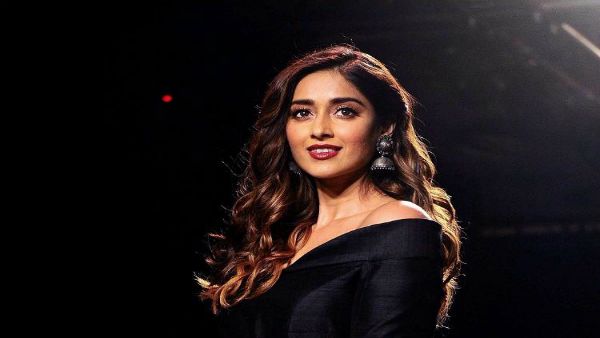 Ileana D'Cruz Opens Up About Her Break-Up With Andrew Kneebone