Jr NTR has a sound fan base and his films are kind of a celebration for his fans. His fans will have to wait a big long for his next movie RRR, which is a film that is sure to further elevate his popularity and fan base.

But now, one of the decisions taken by Jr NTR might have just left the fans a bit shocked. May 20th is always a special date to remember for all Jr NTR fans as it is the birth date of the much-loved star of the Telugu cinem.

Every year, the fans and followers of Jr NTR celebrate the big day. However, reports suggest that Jr NTR has taken a decision that he won't be celebrating his birthday this year. According to the reports, Jr NTR has decided to stay away from celebrations since he is mourning the death of his father Nandamuri Harikrishna, who had passed away in August 2018.

Coming to the work front, the shoot of Jr NTR's next film, which is SS Rajamouli's RRR, is currently progressing. Jr NTR will be portraying the role of Komaram Bheema in this period movie, which also stars Ram Charan in the role of Alluri Seetharama Raju. 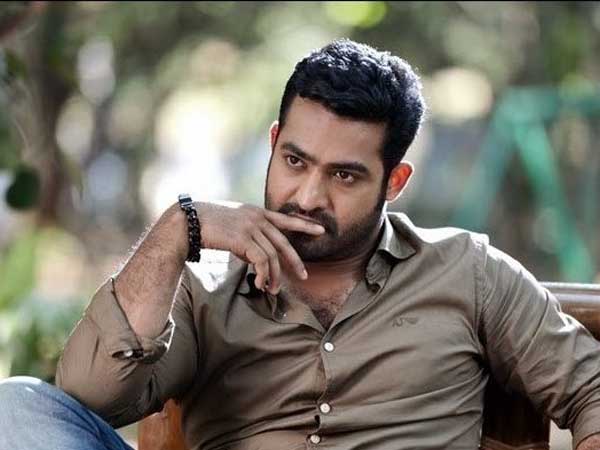