Last year, Jr NTR became the talk of the town for all the right reasons when Aravinda Sametha opened to a thunderous response at the box office and emerged a runaway hit. The movie, helmed by ace filmmaker Trivikram Srinivas, featured the 'Young Tiger' in a massy avatar and helped him give strong proof of his abilities as a 'mass hero'. With 2018 in the past, he is currently working on SS Rajamouli' RRR. Now, here is some exciting news for the actor's fans.

In an exciting development, a few photos of a Jr NTR lookalike is going viral on social media and sending N fans into a state of frenzy. The person in question is Shaminder Singh from Punjab who is a big fan of the Janatha Garage hero.

Shaminder Singh reportedly follows the star's movies and wants to meet him once during his lifetime. Moreover, he frequently releases dubsmash videos in which he is seen imitating Jr NTR. His videos are quite popular on social media and this has helped him get many 'followers'.

Jr NTR, one of the hottest young stars in Tollywood, is quite popular in North India as well. The Hindi dubbed versions of Tarak starrers such as Janatha Garage, Yamadonga and Nannaku Prematho are quite popular in the Hindi belt. The craze surrounding Jr NTR proves that cinema knows no boundaries.

Meanwhile, Jr NTR has turned his attention to RRR which features Ram Charan as the parallel lead The film, marking his latest collaboration with SSR, revolves around two freedom fighters and their epic meeting. Brit beauty Daisy Edgar Jones was initially cast opposite Tarak in the magnum opus but quit citing personal reasons. Her replacement has not been announced yet. Bollywood stars Alia Bhatt and Ajay Devgn too are a part of the cast. 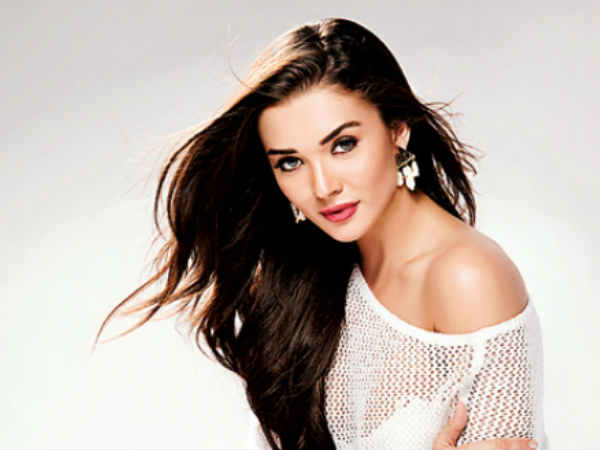 Amy Jackson Missed Out On The Opportunity To Work In This Highly-awaited Film?