Jr NTR is arguably one of the biggest and most popular young heroes in Tollywood. The heartthrob enjoys a strong fan-following due to his humble nature and charming screen presence. Now, here is some big news for 'Young Tiger' fans. According to reports, he might soon be roped in to host Bigg Boss Telugu Season 4. The team feels that the mass hero might be able to add a new dimension to the popular show, helping it reach a wider audience.

In case, you did not know, Jr NTR hosted the first season of Bigg Boss Telugu and impressed one and all with his hosting skills. He, however, could not take up the second season because of his busy schedule and was replaced by Nani, who failed to impress the audience. The recently concluded Bigg Boss Telugu 3, hosted by Nagarjuna, too turned out to be a disappointment as many felt that 'King' did not give it his all. The general feeling is, only the Janatha Garage hero can restore its lost glory.

Meanwhile, Jr NTR is working on the much-hyped RRR, directed by SS Rajamouli. The film, featuring Ram Charan as the parallel lead, has piqued the curiosity big time and this indicates things are heading in the right direction. The magnum opus revolves around the fictional exploits of two real freedom fighters while highlighting their life in exile.

While speaking at the RRR press meet, Jr NTR had said that the film has the potential to make him a better actor.

"This film will help both me and Charan become better actors. Training and workshops were enriching. The experience we got from this film will help our future career. Rajamouli's vision will certainly translate into a best film on screen,"(sic) he had added.

After wrapping up RRR, Tarak is likely to team up with Trivikram Srinivas for a pan-India movie. 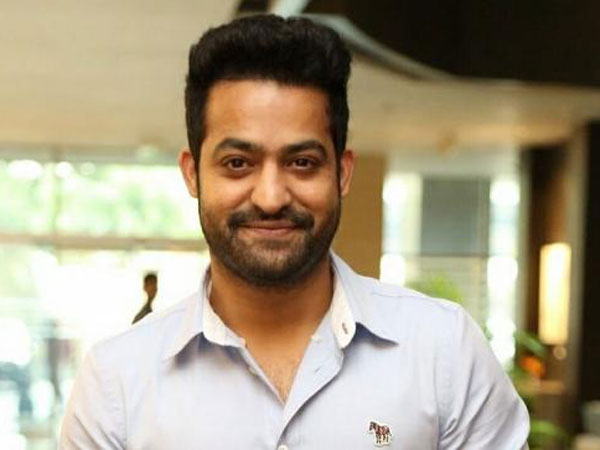