Khaidi, the Telugu-dubbed version of Kaithi, arrived in theatres on October 25 and opened to a terrific response at the AP/TS box office, impressing the target audience. The Karthi starrer remained strong in the subsequent days and this helped it survive the Whistle/Bigil storm. Now, almost a month after its release, the Lokesh Kanagaraj-helmed movie has ended its run with a share of Rs 7.33 crore and exceeded expectations. Read the Khaidi AP/TS closing box office collections report to know more.

Khaidi's AP/TS theatrical rights were valued at Rs 3.5 crore, which means that it has recovered nearly 209 per cent of the investment and proved to be a 'Blockbuster'.

Karthi's previous outing Dev had tanked at the AP/TS box office, collecting a share of around Rs 2 crore and recovering merely 35 per cent of the initial investment. With Khaidi, the actor has bounced back in style and proved that he is a force to be reckoned.

Healthy WOM Did The Trick

Khaidi impressed most critics with its raw presentation and gripping plot. Karthi's performance too struck a chord, adding a new dimension to the buzz surrounding the film. As such, the WOM was positive and this worked in its favour, ensuring a fairly long run.

With the action-thriller in the past, Karthi is set to turn his attention to the Kollywood biggie Ponniyin Selvan, directed by Mani Ratnam. The magnum opus, based on the critically acclaimed novel of the same name, features Vikram and Jayam Ravi as the parallel leads. Amitabh Bachchan, Aishwarya Rai Bachchan, Keerthy Suresh and Amala Paul too are a part of the cast.

On the other hand, Lokesh Kanagaraj is working on Vijay's next, being referred to as Thalapathy 64. 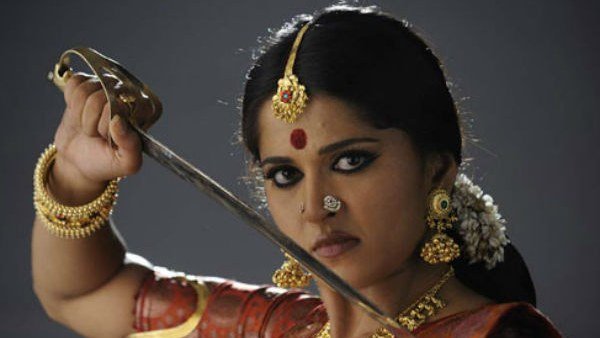 Is This Why Anushka Shetty Exited An Upcoming Biggie?