Maharshi has turned out to be a top performer at the box office and Mahesh Babu's 25th movie is turning out to be a milestone film in terms of the box office collections too. The Vamshi Paidipally directorial is racing ahead, especially in the AP/TS regions. The film has been doing a phenomenal business out there. It enjoyed a grand weekend and thus starting its tryst with records straight away. At RTC X Roads, which has some of the best screens in Hyderabad, the film has already scripted a new record. Read Maharshi box office report to know more about this.

According to the reports that have come out on social media, Mahesh Babu's Maharshi has fetched approximately Rs 81.98 lakh from the first five days of run in the theatres out there. These are indeed big numbers.

By collecting such a huge amount, Maharshi has already entered the top five week-1 grossers at the Rtc X Roads. What is even more important is that the film has made it to the list within the first five days of release.

According to the reports, the Top 5 list is led by Baahubali 2, the movie that released in 2017. The film reportedly collected around Rs 1.66 crore from the first week of run, which is a record figure.

Maharshi has already collected Rs 81 Lakh. 2.0 is at the fourth spot with Rs 85 Lakh. Baahubali and Rangasthalam are at the second and third spots respectively with Rs 91 Lakh and Rs 85 Lakh respectively. With two more days to go, Maharshi is expected to overtake all these films to claim the second spot. Let us wait and see. 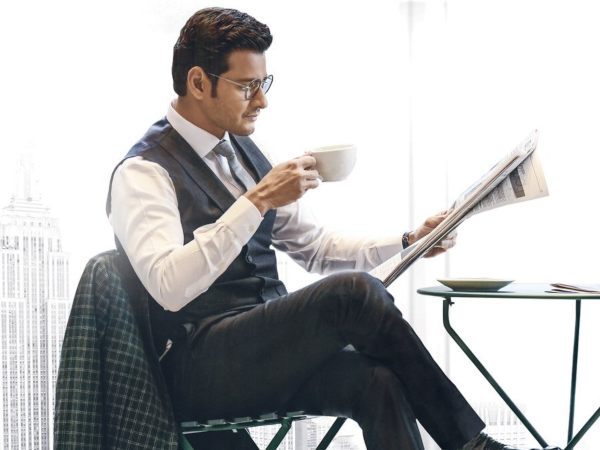