Maharshi has enjoyed a sensational start at the box office akin to the expectations. The Mahesh Babu movie has been lapped up by the audiences and the initial reports have been very positive. Maharshi isn't the biggest ever release of Mahesh Babu in terms of the number of screens but still the movie has gone on to break some of the big record. While the film has turned out to be the best opener for Mahesh Babu in some of the regions, it has achieved non-Baahubali records in some of the other centres. Read Maharshi box office records to know the list of big records that the film has achieved.

Maharshi has set a new day 1 record on Kerala too. The Mahesh Babu starrer that made a direct release in Kerala went on to become the top grossing Telugu movie on day 1. By collecting Rs 2.9 lakh on day 1 it surpassed the record previously held by Geeta Govindam

Maharshi had registered solid pre-booking in the Nizam regions as well. It collected around Rs 6.38 crore on its opening day in Nizam regions to become the ever best non-Baahubali opener of this region. Apart from Baahubali series of movies, no other film has gone past the Rs 6 crore mark on day 1 in this region.

The Mahesh Babu movie has reportedly set a non-Baahubali record in the Guntur region as well. Maharshi made a share of around Rs 4.4 crore from the Guntur regions on day 1, which is now an all-time record.

Maharshi reportedly went on to collect around Rs 7.24 lakh on its first day from Chittoor city. By collecting this much, the Maharshi has turned out to be the best opener of Mahesh Babu in this region.

Maharshi has earned a non-Baahubali record at Kakinada city as well. According to the reports, the film has made a share of around Rs 50.29 lakh.

Maharshi has turned out to be the best opener for Mahesh Babu in Anantpur And Proddutur Town. It fetched Rs 15.02 lakh and grossed Rs 28.24 lakh respectively on its day 1 from these regions. 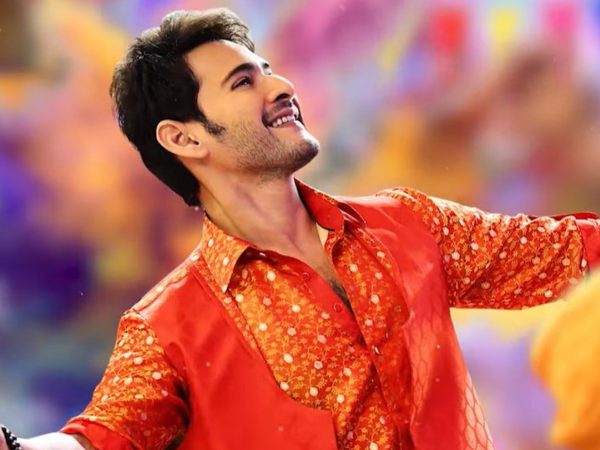