Update: The Padara Padara number from Maharshi has been released and it is arguably the finest song of the album. The number is likely to connect with fans big time.

Are of a fan of Tollywood heartthrob Mahesh Babu? If yes, then we have some awesome news in store for you. In an exciting development, the makers of his eagerly-awaited Maharshi have confirmed that the Padara Padara number from the film will be released on Wednesday (April 24, 2019) at 4:05 PM. The number, composed by 'Rockstar' Devi Sri Prasad, is touted to be the best song of the album.

Maharshi, directed by Vamshi Paidapally, features Mahesh Babu in a stylish new avatar and touches upon the issue of organic farming. Aravinda Sametha actress Pooja Hegde plays the female lead in the film which marks her first collaboration with 'Prince'. Allari Naresh and Meenakshi Dixit too are a part of the cast.

Recently, while speaking to Pinkvilla, Pooja had revealed that she felt emotional after wrapping up Maharshi.

"It was really an emotional moment, I think because we have been through this journey...there were highs, lows everything for so long together...wrap up for any film is so emotional," she had added.

On a related note, once Maharshi hits screens, Mahesh Babu is likely to begin work on his movie with Anil Ravipudi which features him in the role of an Army officer.

So, are you looking forward to the new single? Comments, please! 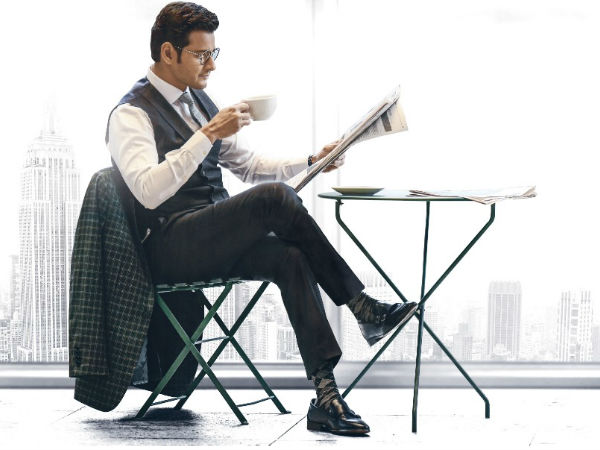 Maharshi Songs All Set To Release On This Date; Deets Inside!