Maharshi is unstoppable at the box office and it has pocketed major non-Baahubali records. Mahesh Babu's silver jubilee movie has sparkled as expected and is on a roll ever since its grand release on May 9, 2019. In AP/TS regions, Maharshi continues to be the front-runner even while it is set to complete the second week in theatres. It rightly shows the popularity that the movie is enjoying among the masses. In the due course of its run in the theatres, Maharshi has now earned a very unique record and that too at a rocket pace. Read Maharshi box office records report to know more about this.

What is even more important is the pace at which the film has bagged the record. Maharshi took just 12 days in total to achieve this rare feat at the box office. 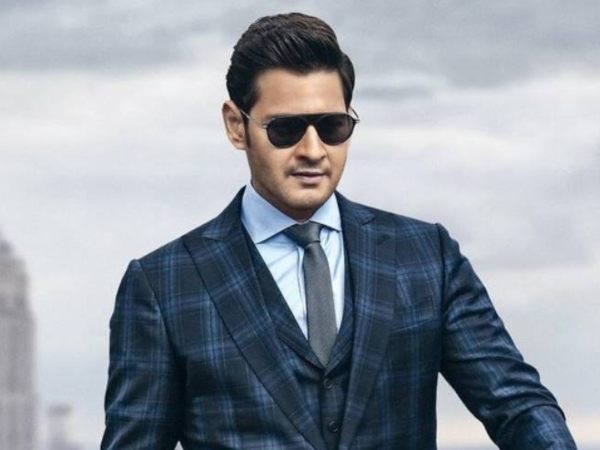