Maharshi, one of the most eagerly awaited movies of the year is set to hit screens on May 9, 2019 and this has created a good amount of buzz amongst the target audience. The film, directed by Vamshi Paidapally, features Mahesh Babu in a new avatar which is one of its biggest highlights. Now, just days before its release, Maharshi has landed in an ugly controversy for a rather unexpected reason.

As per the initial agreement, Dil Raju was supposed to handle the Krishna distribution rights which seemed to be acceptable to all. However, according to reports, Ashwini Dutt has now made it clear that he wants the right which has upset the ace producer and distributor big time.

The reports further state that 'Prince' is unhappy about Ashwini Dutt's conduct and might take legal action if the situation does not improve. This is quite an unfortunate issue and we hope that it gets resolved ASAP.

In case you did not know, Maharshi is an emotional drama which revolves around the issue of organic farming. The film features Aravinda Sametha beauty Pooja Hegde as the female lead and marks her first collaboration with 'Prince'. Actors Jagapathi Babu, Meenakshi Dixit and Allari Naresh too are a part of the cast.

So, are you looking forward to Maharshi? What is your take on the Krishna distribution rights controversy? Comments, please! 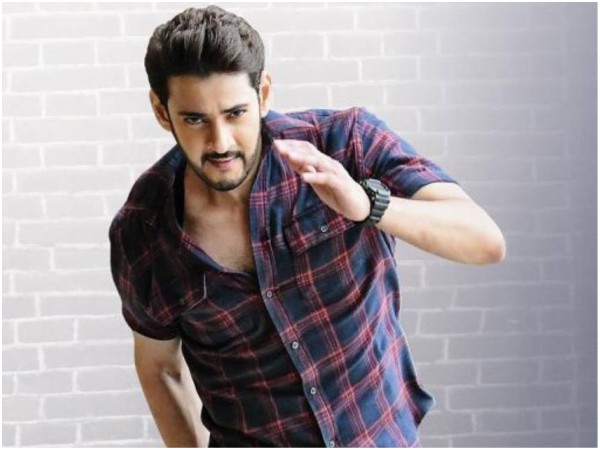 Mahesh Babu To Bring Back The Okkadu Magic In Mahesh 26? Exciting Deets Inside!