Last year, Tollywood heartthrob Mahesh Babu became the talk of the town for all the right reasons when Bharat Ane Nenu opened to a thunderous response at the box office and emerged as a runaway hit. The film, directed by Koratala Siva, featured the 'Super Star' in the role of a dashing Chief Minister and did full justice to his mass hero image. With 2018 in the past, Mahesh Babu is in the limelight because of his latest film Maharshi which is slated to hit screens on Thursday (May 9, 2019).

Now, here is some awesome news for all you 'Prince' fans out there. In an exciting development, Maharshi has become the first Telugu movie to garner over 100k 'interests' on Book My Show which clearly shows that Tollywood's resident 'Srimanthudu' is in a league of his own.

In case you did not know, Maharshi is an emotional drama that revolves around organic farming. The Vamshi Paidipally-directed movie features Tollywood sweetheart Pooja Hegde as the female lead and is her first movie with Mahesh Babu. Actors Allari Naresh, Sonal Chauhan and Jagapathi Babu too are a part of the cast.

So, are you looking forward to the Maharshi storm? Will it fare well at the box office? Let us know in the space below. 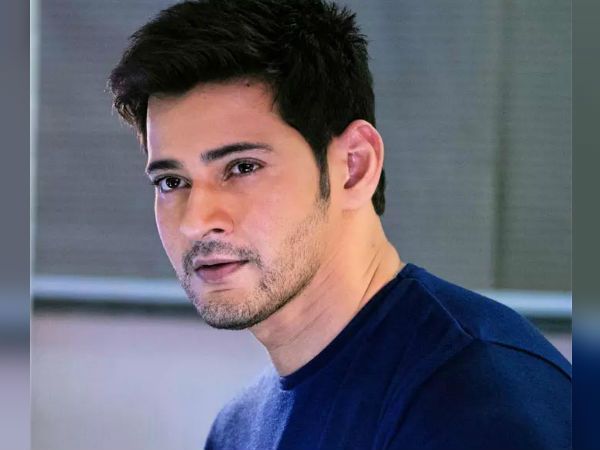 Mahesh Babu's Biggest Flop Movie To Get A Remake? Interesting Deets Inside!