Maharshi has conquered the theatres and the initial reports say that the film has a blockbuster written all over it. Mahrsh Babu's 25th movie has indeed satisfied the movie audiences and it is a perfect time for the Telugu film industry.

Interestingly, PVP, who is one among the producers of Maharshi, conveyed an interesting incident that happened. According to the reports, upon watching Maharshi a week ago, the producer had phoned up Mahesh Babu.

He reportedly said to Mahesh Babu that he has a bad news to convey. A shocked Mahesh Babu enquired about what the bad news was. Reportedly, PVP , who was mighty impressed by Mahesh Babu's excellent performance as Rishi in the film said that this is his peak performance and he won't be able to cross this. At the same time, he also added that the fact that the film is going to be Mahesh Babu's biggest ever hit is the big news for him 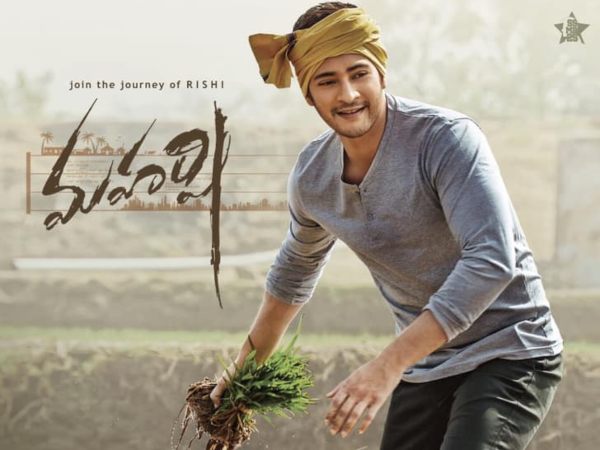 This speaks volumes about the mighty performance of Mahesh Babu in the film. The reports that have come out say that Mahesh Babu has emerged as the show-stealer of the film and his towering performance is one among the major highlights of the film. Mahesh Babu fans would definitely be happy to see their star in a very good performance-oriented role. Apart from the box office success, Maharshi might also fetch many awards the much-loved star of the Telugu cinema. Let us wait and see.