Maharshi talks are ruling social media and online circuits. Being one of the big releases of this year, everyone can't get enough of Maharshi, the 25th movie of Mahesh Babu. There have been positive talks regarding the storyline of the movie, which is believed to be about a character named Rishi, who after completing his college moves to the US and becomes a CEO of a software company.

However, some of the recent reports that have come out online suggest that the story is something entirely different. The buzz doing the rounds reveal that Mahesh Babu does a character, whose aim is just to become rich and richer at any cost.

It is also being revealed that the film will have a very strong flashback episode in which it will be conveyed how Rishi turned out to be Maharshi and why the character is running behind success and money.

However, no official update or confirmation has come up yet regarding the exact plot and storyline of the movie. It seems like the audiences would get a clear picture regarding the core plot after the arrival of the trailer. Reportedly, Maharshi's trailer will be releasing in online circuits on May 1, 2019 during the pre-release event of the film. Let us wait and see. 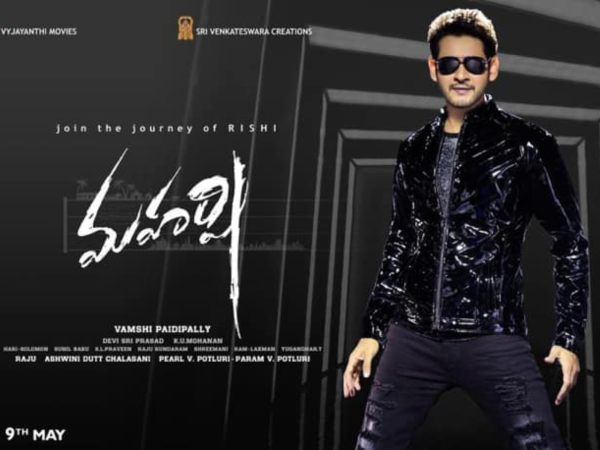 READ: Maharshi Fails To Create Huge Pre-release Buzz Among Mahesh Fans? Are These The Reasons?