Maharshi is more than a month away from its release in the theatres and despite that, the Mahesh Babu movie has garnered all the attention of the netizens. Maharshi is a big budget venture and the promotion works of the film have already begun. The single released by the team emerged as a big hit and now it seems like more such surprises are in store.

Now, the makers of the Mahesh Babu starrer are all set to come up with a big announcement soon. Reportedly, the announcement will be made at 4:05 PM on April 05, 2019.

There are also reports that the makers of the film might come up with an official update regarding the release date of the teaser. At the same time, certain section of the audiences also feel that the team will be releasing a special poster in connection with the teaser release announcement. Reportedly, Maharshi's teaser will be releasing on April 6, 2019 and there are huge expectations on this teaser, which is expected to take the online circuits by storm.

Maharshi is the 25th film of Superstar Mahesh Babu and the movie has been directed by Vamshi Paidipally. The film has been scheduled to release on May 09, 2019. Let us wait for the big announcement from the team. 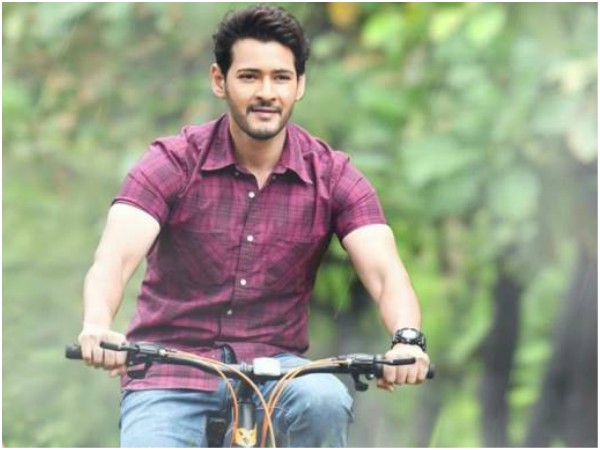 ALSO READ: Maharshi Bags A Non-Baahubali Record Even Before Its Big Release?