Last year, actor Mahesh Babu became the talk of the town for all the right reasons when Bharat Ane Nenu opened to a thunderous response at the box office and emerged as a runaway hit. The film, directed by Koratala Siva, featured him in the role of a politician and served as strong proof of his abilities as a mass hero. With 2018 in the rearview, 'Prince' is gearing up for the Maharshi which is slated to release on May 9, 2019.

The film's trailer, which hit the online circuits a few minutes ago, has taken the social media by storm for all the right reasons. Here are the top Twitter reactions to the Maharshi trailer.

#MaharshiTrailer This is why @urstrulyMahesh unique in tollywood... Always with terrific movies

Maharshi, directed by Vamshi Paidapally is an emotional drama which revolves around the concept of organic farming. It features Pooja Hegde as the female lead and marks her first collaboration with the Super Star. Actors Allari Naresh and Jagapathi Babu too are a part of its stellar cast.

The film, produced by Dil Raju, was originally supposed to release in April but it got delayed due to a few production issues,

So, are you looking forward to Maharshi? Did you like the trailer? Comments, please! 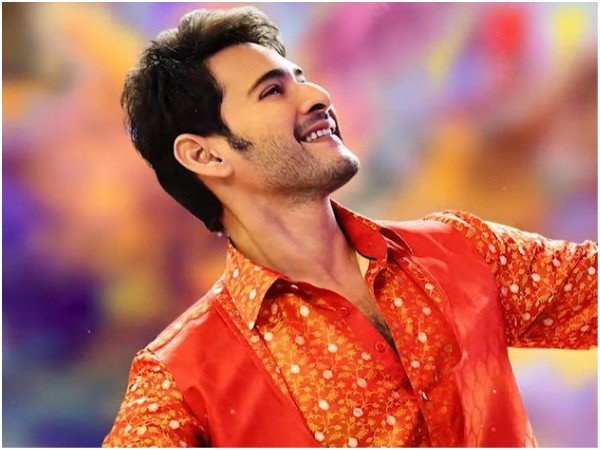