Update: The Maharshi trailer, featuring Mahesh Babu in three different avatars is out and it looks promising, The dialogues are quite impactful and pack a punch.

Are you a fan of Tollywood heartthrob Mahesh Babu? If yes, then we have some terrific news in store for you. In an exciting development, the eagerly-awaited Maharshi trailer is all set to be released at 8:10 PM today (May 1, 2019) amidst much fanfare. The buzz is that the trailer is going to feature 'Prince' in a new avatar and have an emotional touch to it. Maharshi has not been able to generate too much of buzz so far and many feel that this could change if the trailer takes social media by storm.

Maharshi, directed by Vamshi Paidapally is touted to be an emotional entertainer that revolves around the concept of organic farming. It has Pooja Hegde as the female lead and marks her firs collaboration with the Super Star. Recently, the Aravinda Sametha girl had revealed that she felt quite emotkional after the shoot.

"It was really an emotional moment, I think because we have been through this journey...there were highs, lows everything for so long together...wrap up for any film is so emotional," she had told Pinkvilla

Actors Jagapathi Babu and allari Naresh too are a part of the cast.

So, are you looking forward to Maharshi? Will it beat the odds and emerge as a hit? Tell us in the space below. 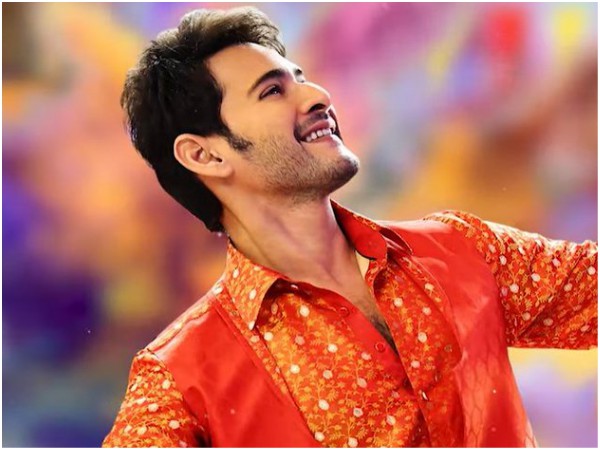 Maharshi Storyline To Be Something Really Different? Surprising Deets Inside!