It is no secret that Mahesh Babu is one of the most successful and revered mass heroes in the Telugu film industry today. Tollywood's undisputed 'Prince' enjoys a fabulous and enviable fan following due to his charming personality, innocent looks, remarkable versatility as an actor and a humble nature. During his stellar career, the star has starred in several popular movies and this has established him as a synonym for success. At present, he is in the limelight because of his latest release Maharshi which released a few days ago. Now, here is some big news for his well-wishers.

In an exciting development, Maharshi has become Mahesh Babu's 9th movie to reach the USD 1 Million mark in the US and helped him become the first South star to achieve the feat.

Despite this, the fact remains that Maharshi is not doing as well as expected in the US market. To begin with it has taken three days to reach the elite club which is quite slow given the Spyder star's immense fan following. To make matters worse, it needs a further USD 1.5 Million in order to breakeven which might be a bit difficult.

A vast section of the audience is of the opinion that Maharshi is a reasonably engaging drama that has its heart in the right place but suffers due to its dull screenplay and weak soundtrack. As such, the WOM is not as healthy as expected which might slow down the Vamshi Paidipally-directed movie in the near future.

Given Mahesh Babu's immense fan following, Maharshi is set to have a solid first weekend and show a solid jump in collections. Its fate will ultimately be decided by how well it holds up on the weekdays. Maharshi might also face some difficulties once Mr Local hits screens on May 17, 2019. 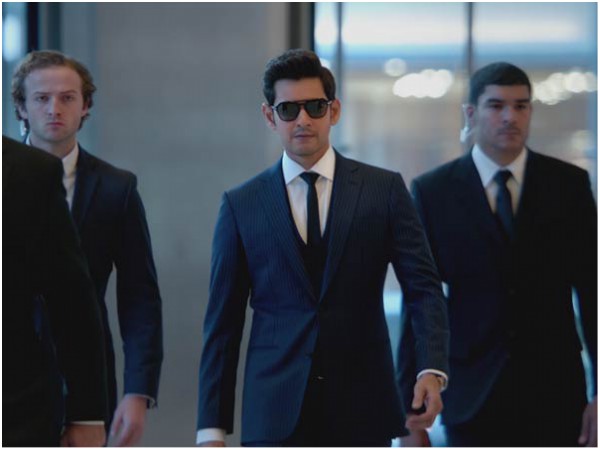