Maharshi is gearing up for a big release not only in India but in the overseas regions as well. Mahesh Babu's 25th movie will have its grand premiere shows in the US on May 8, 2019. If reports are to be believed, the advance booking for Maharshi premiere shows has been excellent with the movie having fetched around $106,847 already from the 108 locations in which the film is releasing.

Now, it needs to be seen whether Maharshi would go on to set a new record in terms of US premiere shows collections. According to the predictions from the industry trackers, the film is expected to touch the $2M mark from the premiere shows itself.

Meanwhile, Baahubali 2, the film that released in 2017 went on to collect around $2.4M from the premiere shows. Let us wait and see whether Maharshi would go on touch the $2M mark. 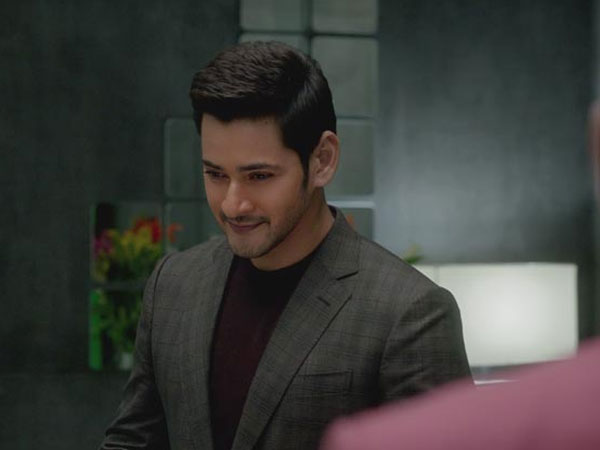