Maharshi has taken the box office by storm. The Mahesh Babu movie has met all the expectations that the audiences have bestowed on it and the film has been lapped up by the audiences. It had a thunderous start at the box office and it went on to maintain the very good momentum on day 2 as well. The film's racy performance at the box office is indeed happy sight for the Telugu film industry. How good was the third day for Maharshi in the centres across the globe? Read Maharshi worldwide box office collections (day 3) report to know more about the same.

Yet Another Good Day

Being a Saturday, the film was rightly expected to perform extremely well and the rush in the theatres rightly suggest the same. The film reportedly continued to register house full shows in most of the centres.

Maharshi enjoyed yet another extremely good day at the US box office. The film went past the $1M mark early this morning itself. The film is expected to have taken its tally to around $1.2 within the first 3 days of run.

According to the reports, Maharshi collected Rs 36 lakh from the Chennai regions alone from the first 2 days of run. The film enjoyed a very good third day at the Chennai box office and is expected to have taken its tally to above Rs 50 lakh.

Maharshi is reportedly racing ahead at the box office. The collections on day 3 to has reached newer heights. Some of the reports doing the rounds claim that the film has went past the 100-crore mark at the worldwide box office. Let us wait for the official announcement to know the same. 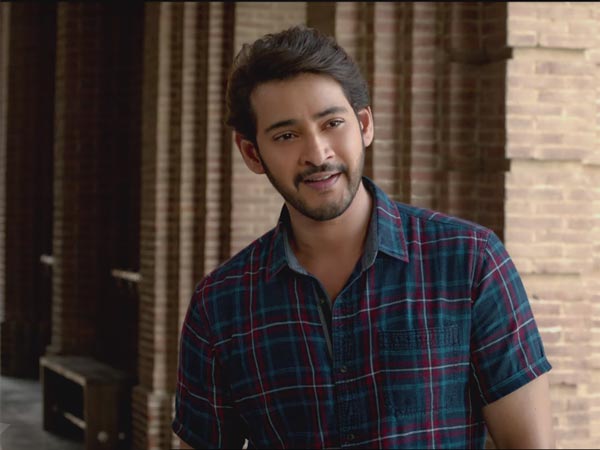