Maharshi has successfully entered the second week of run in the theatres across the globe. The Mahesh Babu movie's victorious run has left the entire film industry extremely happy about. Not many movies of the recent times have maintained such a steady momentum after the first weekend but Maharshi's journey forward is a promising sight. Maharshi is expected to enjoy yet another good weekend at the box office. How was Maharshi's second Friday at the worldwide box office? Did the release of other movies affect Maharshi at the box office on day 9? Read Maharshi worldwide box office collections (day 9) report to get answers regarding the same.

Maharshi enjoyed yet another fine day at the box office. Being a Friday, the collections were on the higher side, especially for evening shows. The arrival of new movies have not affected Maharshi. If we take a case of the Hyderabad city, the film still runs with above 250 shows in the multiplexes.

Maharshi enjoyed a decent day at the US box office with the film's collections showing an increase in comparison to previous days. If the report doing the rounds are to be believed, the film fetched $39,457 on day 9 and has touched the $1.6M mark.

The reports also suggest that Maharshi has gone past the 8-crore mark at the UAE box office. Maharshi has turned out to be the second film of Mahesh Babu after Bharat Ane Nenu to breach this mark.

Maharshi is still strong in other regions. Despite the arrival of new movies like Mr Local, De De Pyaar De, Maharshi collected big emerged as the top grossing movie in Bengaluru on Friday. In Chennai, the film had good number of shows on Friday and is set to touch the Rs 90 lakh mark.

Maharshi will be enjoying yet another good weekend ahead. If the reports doing the rounds are to be believed, the film is nearing the 85-crore share mark and would breach the mark by this weekend. If that happens, Mahesh Babu will become the only South Indian actor after Rajinikanth to have three movies in the 85-crore club. 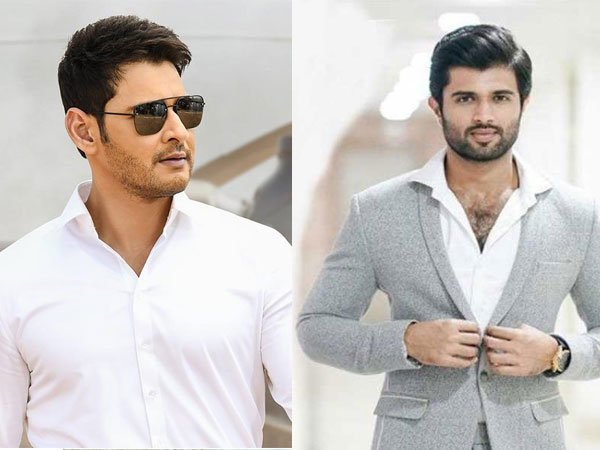 READ: Mahesh Babu And Vijay Deverakonda To Team Up For A Movie? Deets Inside