Actor Mahesh Babu is currently wrapping up the shoot of his next big film Maharshi, which is slated to hit screens this April. The film, which is being directed by Vamsi Paidapally, is one of the biggest releases of the year and features 'Prince' in a new avatar. The buzz is that it has the potential to emerge as the biggest hit of Mahesh Babu's career.

Once Mahesh Babu wraps up Maharshi, he will begin work on Mahesh 26, which is likely to be directed by F2 director Anil Ravipudi. Now, in a surprising turn of events, the film has landed in a soup even before going on floors.

Mahesh 26 was originally supposed to be bankrolled by Dil Raju and directed by Sukumar. However, as Sukumar needed more time for completing the pre-production work, Mahesh Babu chose to work with Anil Ravipudi instead. He also insisted on naming Anil Sunkara as one of the co-producers.

It seems that Dil Raju did not like these developments and he withdrew from Mahesh 26 and told 'Prince' that he would work with him on a different project. As a result, Mahesh 26 has been left without a producer.

This is a developing situation and it will be worth watching. what happens next.

So, do you think that Dil Raju did the right thing by opting out of Mahesh 26? Tell us in the space below. 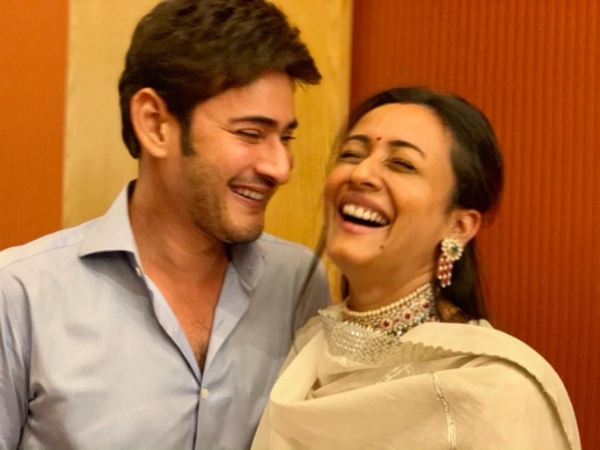