Last year, actor Mahesh Babu became the talk of the town for all the right reasons when Bharat Ane Nenu opened to a good response at the box office and received rave reviews from the target audience. The film, directed by Koratala Siva, featured 'Prince' in the role of a Chief Minister and did full justice to his 'Mass Hero' image.

At present, Mahesh Babu is shooting for Maharshi which is one of the biggest movies of the year. The film is set to hit screens on May 9, 2019 and the team is trying to wrap up the main shoot ASAP.

Now, here is an unexpected update about Maharshi. The buzz is that the makers have decided to do away with a song in order to complete the shoot on time. The reports further state that the number will most probably be added to Maharshi after its release.

This decision clearly indicates that the team is under tremendous pressure to meet deadlines.

Touted to be a drama, Maharshi also features Pooja Hegde and actor Allari Naresh in the lead. Meenakshi Dixit and Mukesh Rishi too are a part of the cast.

Interestingly, once Mahesh Babu wraps up Maharshi, he is likely to begin work on his film with ace filmmaker Anil Ravipudi which features him in the role of an Army officer. 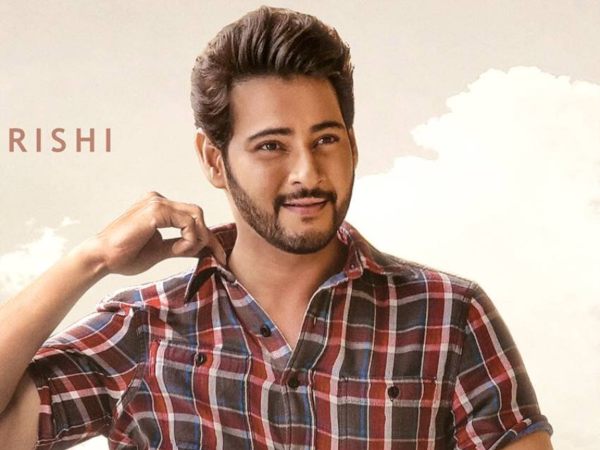