Mahesh Babu's Maharshi is one among the top listed summer releases of the year and it has been made official that the film would be releasing on May 9, 2019. However, reports had surfaced in connection with the shoot of the remaining portions, claiming that only the filming of the song sequences is left to be completed.

Shockingly, the latest reports now claim that not just the song sequences but few more other sequences are left to be completed. If reports are to be believed, the filming of Maharshi will be held in Hyderabad for the next three weeks where the talkie portions of the film will be shot.

The report also adds that after the three weeks of shoot in Hyderabad, the team will proceed for the filming of the song sequences in Annapurna Studios. After the one week long schedule, the team is expected to move to Abu Dhabi for wrapping up the remaining talkie portions.

If this report is anything to go by, Maharshi has many more days of shoot left. However, the makers have confirmed that the film to come out on May first week itself and now, it has to be seen whether the makers of the film would opt for one more postponement in the release date or not. 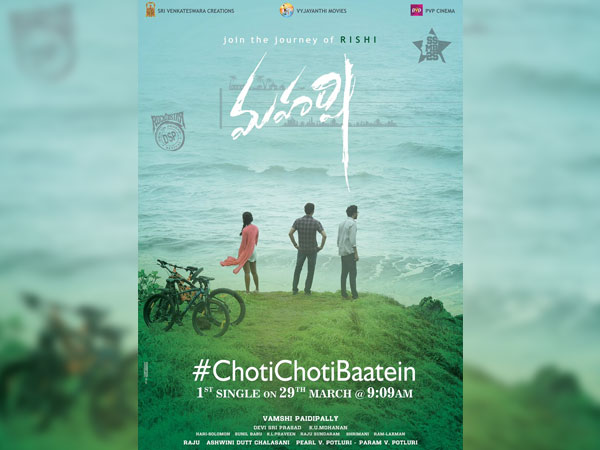 ALSO READ: Mahesh Babu's Maharshi ChotiChotiBaatein Single First Review OUT: 'A Chartbuster Is On The Way'