Mahesh Babu's 25th film Maharshi will be releasing within a couple of weeks of time. At the same time, there are some talks doing the rounds regarding Mahesh Babu's 26th film, the official announcement of which is yet to come out.

However, reports have been coming out that Mahesh 26 will be directed by hit film-maker Anil Ravipudi, who had helmed the blockbuster movie F2 as well. Now, if reports are to be believed, the director is on the hunt for the proper locations for the upcoming film.

If reports are to be believed, the director was most recently spotted at Kurnool city at the Konda Reddy Burju fort and the pics of the same have been doing the rounds on social media. It is being believed that the film-maker visited the place as a part of the location hunt.

One of the most-loved scenes from Mahesh Babu's blockbuster movie Okkadu was shot at Konda Reddy Burju. The iconic scene featuring Mahesh Babu, Bhumika Chawla and Prakash Raj still ranks as the favourites of the movie lovers.

Now, if Mahesh 26 would be shot in the same region, it would be nice to be seen whether the team would bring back the memories of Okkadu in a rather special way. Meanwhile, reports have also come out that shoot of Mahesh 26 would commence in June. Let us wait for the official updates to know more about this. 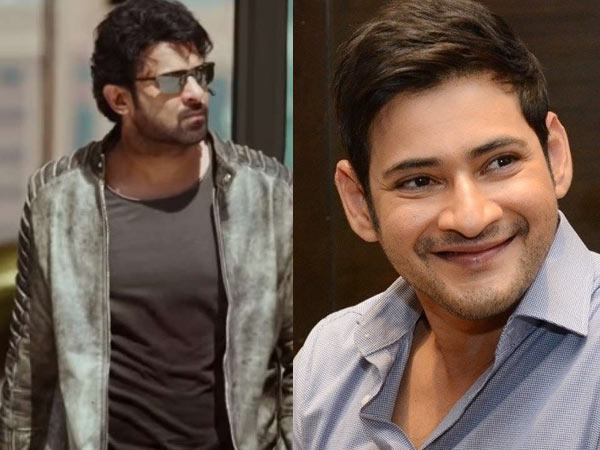 READ: Mahesh Babu And Prabhas To Clash At The Box Office Soon? Deets Inside