The charming and highly-talented Samantha Akkineni is one of the most popular young divas in the Telugu film industry today. The bubbly beauty enjoys an enviable fan following thanks to her good looks, charming personality, humble nature and impressive screen presence. During her eventful career, the Mersal star has starred in several popular films and this has helped her prove that she belongs to the big league. At present, she is gearing up for the release of Majili, which is one of the biggest Tollywood movies of the year. Now, here is some big news for the Sam Army.

In an unexpected development, the climax of Majili has been leaked and is creating a great deal of buzz amongst fans. According to a leading website, the film will end on an 'emotional' note which might leave fans teary-eyed.

Sam And Chay To Win Hearts

The report further states that the scenes between Sam and Chay have come out exceptionally well and will be the 'defining' moments of Majili. If these reports are anything to go by, then Majili could turn out to be a big winner.

Sam Is Upbeat About Majili

Some time ago, Samantha had said that Majili has come out quite well and added that she is proud of her husband's performance in the movie.

"I've seen the film and I feel proud of Chay for his performance. He has improved leaps and bounds as an actor and this is his best performance so far. For both Chay and Shiva, this film is going to be a milestone in their career," she had told a leading website.

Majili, directed by Shiva Nirvana, is an intense romantic-drama and features Chay in the role of a cricketer. The film has created a great deal of buzz amongst fans as it marks the Yuva Samrat's first movie with Sam post marriage. Majili is slated to hit screens this Friday (April 5, 2019).

So, are you looking forward to Majili? Will Sam and Naga Chaitanya be able to work their magic again? Tell us in the space below. 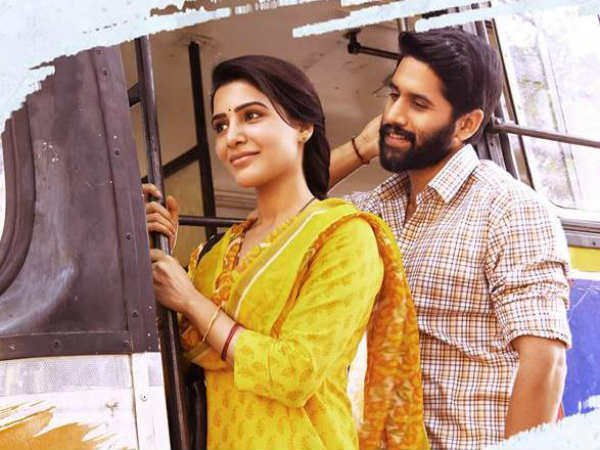 Naga Chaitanya To Register Career-best Opening With Majili;Deets Inside