In an awesome development, Yatra is set to have its world Television premiere on Star Maa at 12 pm on Sunday ( April 7, 2019). The film highlights YSR's achievements while projecting the former mass leader as someone who was worshipped by the people of undivided Andhra Pradesh. As such it might serve as a good reminder of YSR's achievements ahead of the upcoming Andhra Pradesh assembly elections.

Interestingly, a few Telugu Desam Party supporters are unhappy with the date of its premiere as they feel it can affect the mood of the state days before the poll. It will be worth watching if the backlash forces Star Maa to change its plans.

Yatra, directed by Anando Brahma fame Mahi Raghav, also featured Suhasini in the lead. Actors Jagapathi Babu, Rao Ramesh and Nassar too were a part of the cast.

So, are you looking forward to Yatra's TV premiere? Tell us in the space below. 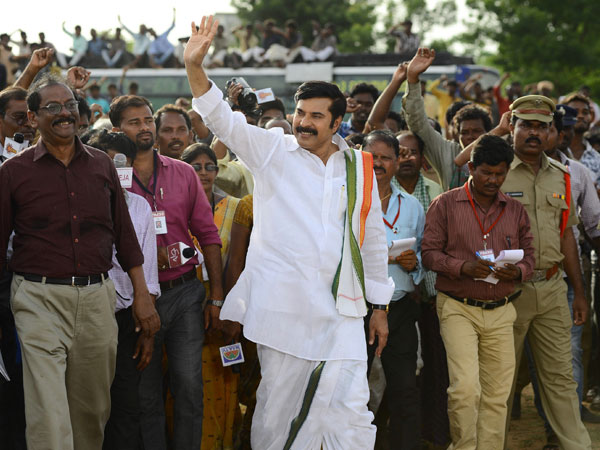 Yatra Movie Review: The Mammootty Starrer Is A Fitting Tribute To The Iconic YSR