Megastar Chiranjeevi is a dear star to one and all. His onscreen and offscreen persona have gained him a huge number of admirers. He is one among those celebrities who know to strike the right balance between professional and personal life. The close-knit Mega family consists of many of the top stars of the present day Telugu cinema. The close bond that the trio of Chiranjeevi, Naga Babu and Pawan Kalyan share is something very special. Many a time, rumours had come up regarding rifts but they were proved to be just baseless. Interestingly, here is an instance when Megastar Chiranjeevi had given a huge shock to his younger brother Naga Babu.

According to the reports, the incident in consideration dated back to the childhood days of the Mega brothers. If reports are to be revealed, Naga Babu had once revealed that his big brother had slapped him.

When Chiranjeevi Got Angry 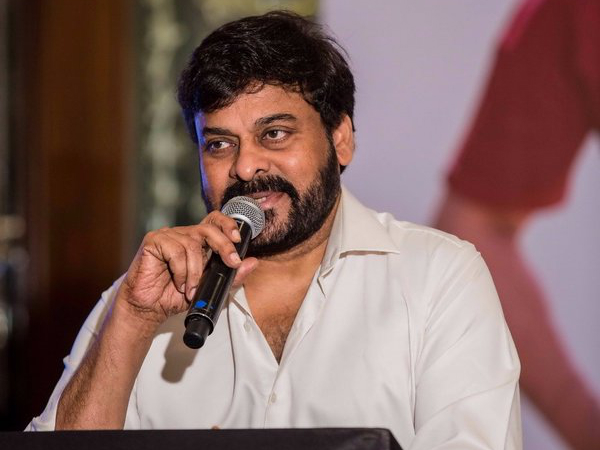