Are you a fan of the much-loved Nani? If yes, then we have some awesome news for you. The Jersey trailer, released a few hours ago, has taken social media by storm and become the talk of the town for all the right reasons. The trailer, nearly two and a half minutes long, is all set to cross two million views on YouTube which proves that it has clicked with the movie buffs big time.

Jersey, directed by Gowtam Tinnanuri, features Nani in the role of a cricketer who faces numerous challenges due to his love for the sport. The father-son bond is an integral part of the movie which might prove to its USP.

Jersey features actress Shraddha Srinath as the female lead and marks her Tollywood debut. The trailer suggests that she has a meaty role in the movie and this might work wonders for her career. Actors Sathyaraj and Sampath Raj too are a part of the cast.

Interestingly, 2018 was an absolutely terrible year for Nani as nothing went right for him. He hosted Bigg Boss Telugu Season 2 which failed to impress fans. To make matters worse, his much-hyped Devadas underperformed at the box office despite receiving decent reviews.

Let us hope that Jersey fares well at the box office and helps him put the setbacks behind him. All the best! 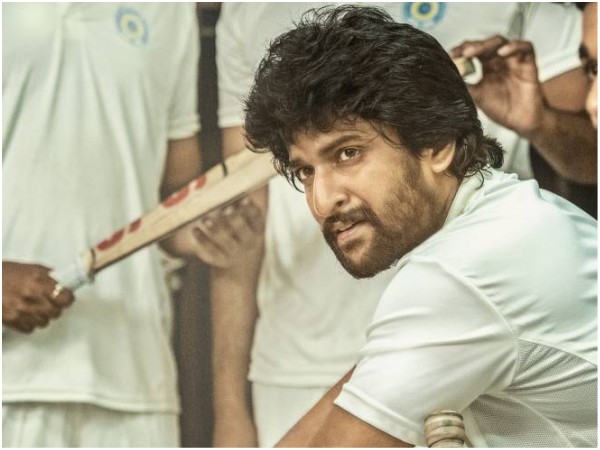