Tollywood star Balakrishna, last seen in the box office dud NTR Mahanayakudu, will soon be collaborating with noted director Boyapati Srinu for an eagerly awaited movie, being referred to as NBK 106. The film, touted to be a mass entertainer, has piqued the curiosity big time and this is a positive sign. Now, here is a major update about NBK 106. According to reports, the Lion star will be seen in a youthful new avatar in the film and this might create a great deal of buzz amongst 'N' fans.

Reports also state that Balakrishna has lost plenty of weight to get into shape for NBK 106. 'Nata Simha' has reportedly gone off white rice and the results are already showing. The inside talk is that his new look will be a feast for movie buffs, elevating NBK's following to the next level.

Balakrishna and Boyapati Srinu had previously teamed up for Simha and Legend, redefining the tenets of mass cinema. As such, fans are bound to have high expectations from NBK 106.

Meanwhile, Balakrishna is wrapping up the shoot of Ruler, previously known as NBK 105. The film, helmed by Jai Simha fame KS Ravikumar, is likely to feature plenty of commercial elements, much to the delight of cine-goers.

Ruler features Sonal Chauhan as the leading lady, which has grabbed plenty of attention. The lovely lady will be seen in a glam avatar in the film and might give fans a reason to rejoice.

Ruler is slated to clash at the box office with Ravi Teja's Disco Raja this December. 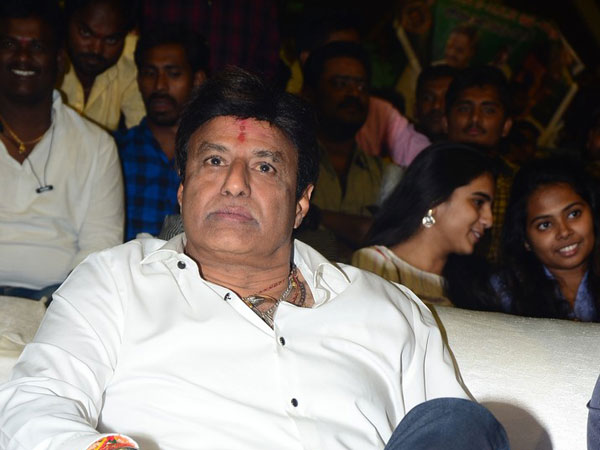