Pooja Hegde is having a busy time with the actress doing Hindi and Telugu projects simultaneously. Her next film to release is Maharshi, the Mahesh Babu movie that will be releasing in the theatres this week.

The Maharshi actress had attended the pre-release event that was held on May 1, 2019. Upon the completion of the event, there were shocking rumours doing the rounds that Pooja Hegde's car was seized by the police after they found the car's driver in a drunken state. It was also being speculated that she had partied hard after the pre-release event.

Now, if the reports doing the rounds are to be believed, Pooja Hegde has reacted to these rumours that surfaced even though it's considered to be a bit late. It has been reported that Pooja Hegde left for Mumbai from Hyderabad at 12:20 AM and the flight ticket for the same has also been presented. This has seemingly proved that the rumours of Pooja Hegde being caught is something really wrong.

Pooja Hegde is one of the busiest actresses around. After Maharshi, she will be seen teaming up with Allu Arjun in his next film. She has also been roped in for Prabhas's next film after Saaho. 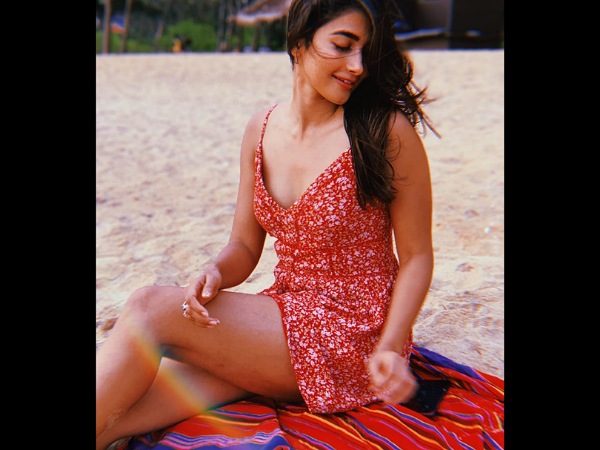