In 2017, Prabhas became the talk of the town for all the right reasons when Baahubali 2 opened to a thunderous response at the box office and emerged as a blockbuster. The film, directed by ace filmmaker and storyteller SS Rajamouli, featured 'Darling' in a double role and served as strong proof of his abilities as an actor. In fact, the phenomenal response to the Baahubali saga essentially transformed him into a pan-India sensation. At present, he is shooting for Saaho which is slated to hit screens later this year. Now, Prabhas is in the limelight for an awesome reason.

According to a report carried by a leading portal, the Yogi actor is all set to tie the knot with a girl currently pursuing MBA in the US. The buzz is that as Prabhas' family members want him to get married ASAP, he might walk down the aisle this year itself.

Prabhas' marriage has been one of the hottest topics on social media for quite a while now. While the star's uncle and veteran actor Krishnam Raju has often spoken about his impending marriage, the man himself has made it clear that he will never talk about his personal life in public.

Interestingly, rumours of Prabhas dating his Baahubali 2 co-star Anushka Shetty have been doing the rounds for the past few years. Some time ago, the action hero had dismissed these rumours and claimed that 'Devasena' is a close friend.

"Such stories are common. I was expecting this. If you work with one [female] actor in more than two films, then people tend to start spreading such rumours. It's normal for me now. Earlier, I used to feel bad and say, ‘How could they write this?' But now, such stories don't bother me. I am okay with them," he had told a leading daily.

On The Work Front...

Prabhas will next be seen in Saaho, one of the biggest movies of the year. The film, directed by Sujeeth, will see him opposite Shraddha Kapoor. Prabhas also has a movie with actress Pooja Hegde in his kitty. 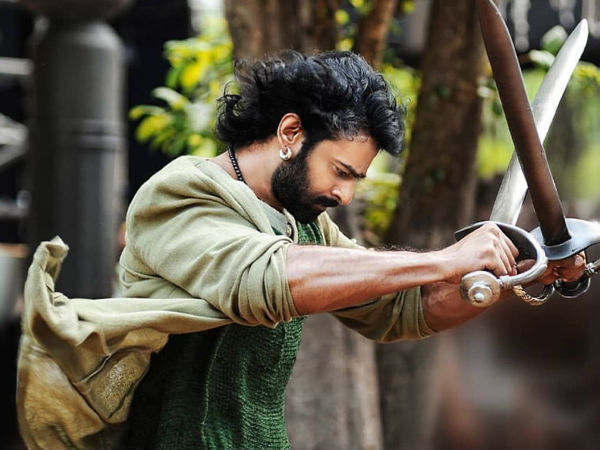