In an unfortunate development, noted producer Anil Kumar Koneru passed away on Friday (April 26, 2019) in a private hospital much to the shock of countless movie buffs. According to reports, he was suffering from cancer which ultimately led to his demise. Anil Kumar Koneru, an integral part of Tollywood is best known for producing Srikanth's Radha Gopalam and the Nithiin-Trisha starrer Allari Bollodu.

Reacting to his death, an emotional Nani called him his mentor and recalled that he had received his first salary from him.

"I received my first salary as an assistant director with his signature..my first producer, my mentor and family. You will be missed. Rest in peace. #AnilKumarKoneru," added the 'Natural Star'.

Describing Anil Kumar Koneru as the person who encouraged him to reach new heights, Gabbar Singh director Harish Shankar said that he was 'sad' to learn about his death.

"So sad to know this he is the one who always been encouraging me since I was an asst director... RIP #AnilKumarKoneru," he added.

Venky writer Gopi Mohan too was heartbroken by his death. Praising Anil Kumar Koneru, he said that he was a 'good human being'

"Shocking news to me that producer (Radhagopalam,Allari Bullodu fame ..) #AnilKumarKoneru is no more.I knew him through artiste Sunil .He is a great well wisher.A good human being.His soul rest in peace," he added.

We offer our condolences to Anil Kumar Koneru's family and hope they stay strong in this difficult time. 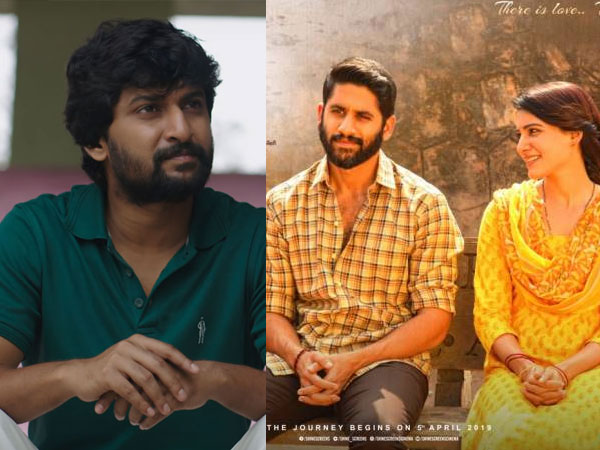