The ravishing Rakul Preet is beyond any doubt one of the most sought-after and successful young divas in the Tollywood today. A stunner in the truest sense, the confident and bindass actress enjoys a pretty good fan following due to her gorgeous looks, humble nature, gripping performances and charming screen presence. During her eventful career, Rakul has worked with quite a few big stars which has helped her become a force to be reckoned with. Now, the S;pyder hottie is in thre limelight for a shocking reason.

According a news portal, Rakul is not on good terms with Manmandhudu 2 co-star and Tollywood queen Samantha Akkineni. In a photo, which is going viral, Nagarjuna is seen chilling with Sam and the other members of the Manmandhudu 2 team . However, Rakul is not seen in the snap which seems to have sparked these rumours.

Interestingly, a few days ago, Nags had shared a video of Rakul working out which grabbed attention due to Samantha's absence. It seems that most fans have put two and two together and concluded that the ladies are not on talking terms. It will be interesting to see if fans get more clarity on this controversy in the days to come.

Will Rakul Bounce Back?

As it so happens, Rakul is going through a bad phase on the work front. She was last seen in Dev which sank without a trace. At present, besides Manmandhudu 2, she also NGK and De De Pyaar De in her kitty. NGK, directed by Selvaraghavan, is a political-thriller and will see her act opposite Suriya. On the other hand, De De Pyaar De is the third Bollywood movie of Rakul's career and has her paired opposite RRR actor Ajay Devgn.

A Good Time For Samantha

Meanwhile, Sam is currently in the limelight due to Majili which has emerged as a runaway hit at the box office. At present, she has Oh Baby and the Telugu remake of 96 in her kitty. 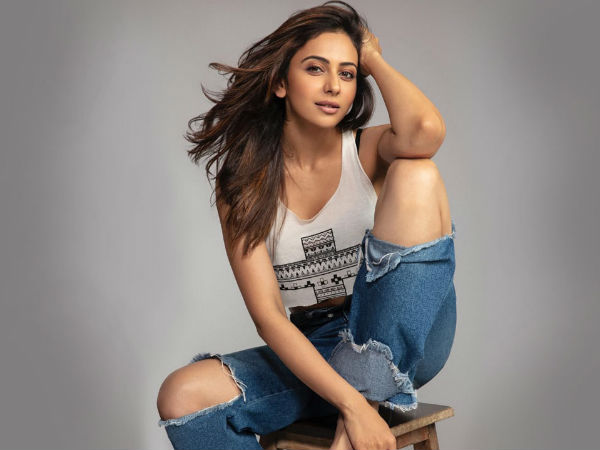 Nagarjuna Angry With Rakul Preet Due To This Shocking Reason? Deets Inside