Ram Charan, one of the biggest young stars in Telugu cinema, is going through a good phase on the work front. His second and latest production venture Sye Raa Narasimha Reddy, which released on October 2, is doing well at the box office, much to the delight of countless fans. Now, the 'Mega Power Star' is in the limelight for an awesome reason. According to reports, he is set to launch his cousin and Pawan Kalyan's son Akira Nandan in Tollywood.

The buzz is that Akira, quite a looker, wants to follow in Pawan Kalyan's footsteps and is honing his acting chops. Many feel that debuting under Ram Charan's banner Konidela Production, might help the youngster get his career off to a flying start.

In case, you did not know, Ram Charan has tremendous respect for Pawan Kalyan even though the Gabbar Singh hero has often criticised Chiranjeevi's political stance. In fact, a few years ago, the Rangasthalam star had said that he feels proud to have PK as his 'babai'.

"To say I'm the happiest for having a Babai like you is an understatement. I'm overjoyed, lucky& blessed to be your nephew. I have learnt to be Honest ,true , simple, genuine & speak from my heart -FROM U. I truly believe ur the most humble person & a man for the millions. "The power of power is in simplicty and humility," (sic) Ram Charan had written on Facebook.

As such, if Ram Charan actually launches Akira, it might go a long way in bringing Pawan Kalyan and Chiranjeevi closer.

Meanwhile, with fans awaiting clarity about Akira's future plans, Ram Charan is set to turn his attention to RRR, marking his second collaboration with ace filmmaker SS Rajamouli after Magadheera. The film features Jr NTR as the parallel lead, and this has grabbed plenty of attention. 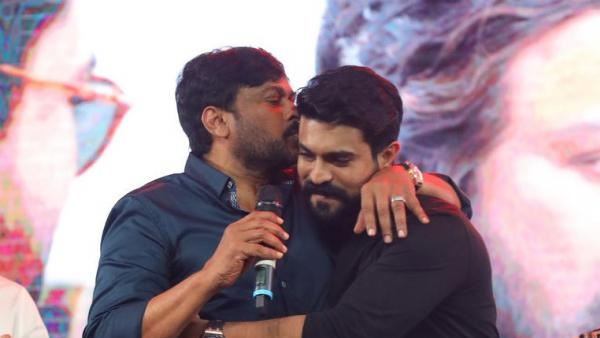