As an actor, Ram Charan's next film is RRR, the SS Rajamouli directorial that ranks high on expectations. As a producer, the young star's next film is Sye Ra, which is an equally ambitious project that is expected to release this year.

However, an unfortunate incident had occurred recently when fire broke out at the set of Sye Raa Narasimha Reddy. Reports had come in that short circuit would have been the reason for the same. However, rumours had also come up that the team themselves had planned the fire accident for the sake of insurance money.

One of the recent reports that have come out on GreatAndhra.com claims that Ram Charan is extremely furious about the rumours that have come out. It has also been reported that an unhappy Ram Charan yelled after coming across the rumours. "I am producing the film with more than Rs 200 Cr. Why would I resort to such unethical tricks for one or two crore of rupees", he reportedly yelled.

The report also adds that Ram Charan is unhappy that rumours are coming out especially since the film is yet to complete the shoot.

Sye Raa is a magnum opus of Telugu cinema and the film starring Megastar Chiranjeevi in the lead role is being directed by Surender Reddy. 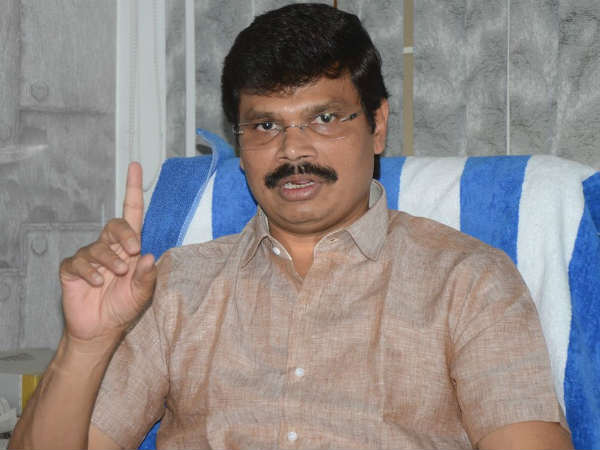 READ: After Being Snubbed By Balakrishna, Boyapati Srinu To Work With This Sensational Hero