Ram Gopal Varma is very active on his micro-blogging site and we have seen many of his tweets turning out to be hot topics for discussion. Some of the tweets have even taken the controversial angle. The director has come out with his latest film Lakshmi's NTR, which was this week's major release and reports hint that the collections of the film are solid. Meanwhile, a recent tweet sent out by Ram Gopal Varma did leave everyone a bit shocked and it was not regarding his most recent release. The tweet under discussion was regarding an upcoming Telugu movie, featuring two of the lovely stars of Tollywood. Read to know the interesting details regarding this.

Naga Chaitanya and Samantha's next onscreen appearance will be in Majili and recently, the trailer of the film was released. It came out in the online circuits on March 31, 2019 and the audiences were left happy upon viewing the promising trailer. Majili has been slated to release in the theatres on April 5, 2019.

The veteran film-maker came up with a rather interesting take on watching Majili's trailer. He mentioned that upon watching the trailer, he loved Naga Chaitanya more than Samantha in this trailer and also added that he himself is not gay. He also opened up that he was a few pegs down while penning this particular tweet.

These comments of Ram Gopal Varma had caught everyone's attention and the Twitterati were in fact shocked to see it. But later, the director removed the tweet but not before these comments went viral on social media.

However, young actor Naga Chaitanya somehow caught the attention of this particular tweet send out by Ram Gopal Varma and he didn't stay away from replying. He wrote "Well @RGVzoomin may we all be blown by whatever it may be .. cheers !" - (sic) 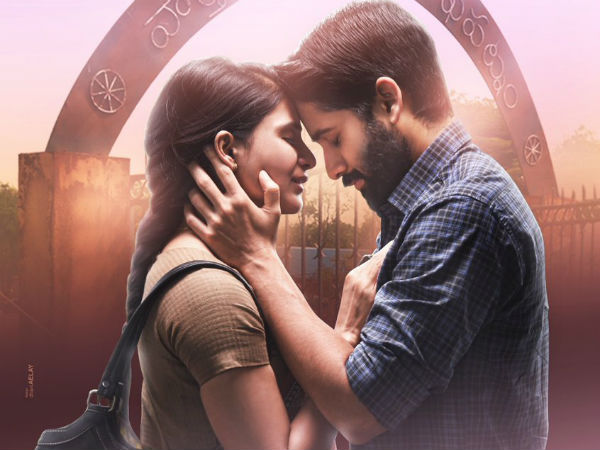