Rashmika Mandanna is an actress who has turned out to be a sensation of Telugu cinema with a short span of time. The Geetha Govindam actress enjoys a huge fan base and she is undoubtedly one of the most busiest actresses around.

While she will be next seen in the Vijay Deverakonda starrer Dear Comrade, directed by Bharath Kamma, a few reports that have come out indicate that Rashmika Mandanna has bagged her biggest project till date.

Rumours were doing the rounds that Rashmika Mandanna is in consideration to be paired opposite Mahesh Babu in his next film, which will be directed by Anil Ravipudi. Now, the latest reports claim that she has almost been confirmed to essay the role of the leading lady in Mahesh 26.

Well, if these reports that have come out are to be believed, this will definitely go on to become the biggest project of Rashmika Mandanna so far and by being a part of such a project, she would surely go on to become one of the top league actresses.

Mahesh 26 is a film that is high on expectations and the shoot of the film is expected to commence in June. On the other hand, Rashmika Mandanna's next film Dear Comrade will hit theatres in July. There are huge hopes bestowed on this film as well. 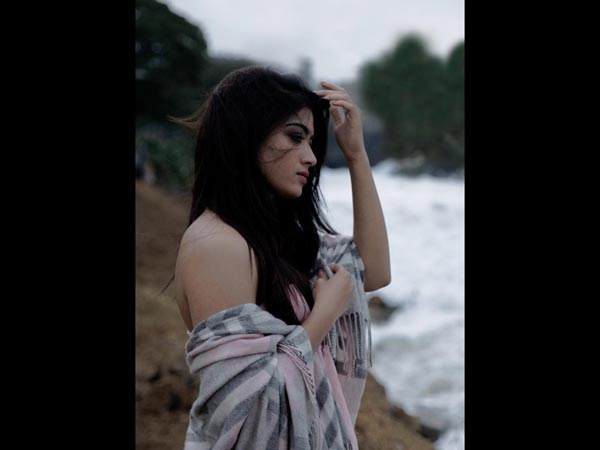 READ: Rashmika Mandanna Makes A Bold Decision, Will It Work Wonders For Her Career?