In 2017, director SS Rajamouli became the talk of the town when his magnum opus Baahubali 2 opened to a thunderous response at the box office and redefined the tenets of Indian cinema. Featuring Prabhas And Rana Daggubati in the lead roles, the epic-drama won hearts owing to its grand presentation and solid screenplay. With Baahubali 2 in the past, SS Rajamouli has turned his attention to his next film RRR which features Jr NTR and 'Mega Power Star' Ram Charan in the lead. The film, which has already gone on floors, is a multi-starrer and will be shot at an impressive budget.

Now, here is a big update about RRR. According to the latest reports, the film's producers have demanded Rs 75 crore for the movie's overseas rights. If this deal is closed, the film will have to perform phenomenally well in order to recover the investment which might not be a difficult task for RRR given SS Rajamouli's immense popularity.

The buzz is that RRR will be a reincarnation drama partly set in pre-independence India. The film's female leads have not been finalised yet. The team had recently approached Alia Bhatt, however, she refused to do the film. The grapevine suggests that actress Keerthy Suresh too is 'under consideration' for RRR. One might get some clarity regarding female leads when SS Rajamouli addresses the media on March 14, 2019.

So, are you excited about RRR? Tell us in the space below. 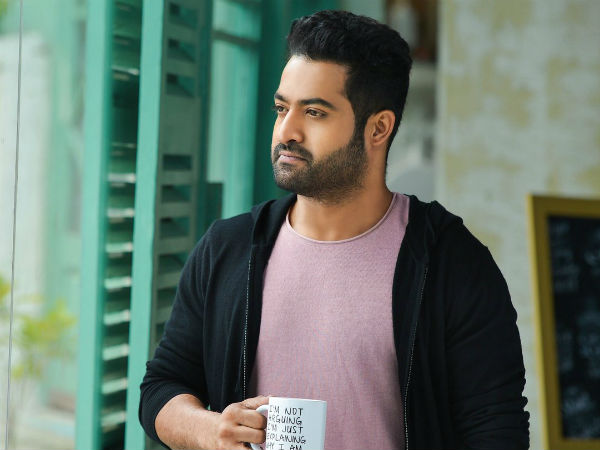 Jr NTR Fans Are Disappointed With SS Rajamouli Over This Reason?