Some time ago, ace filmmaker SS Rajamouli confirmed that Brit beauty Daisy Edgar Jones had been roped in to play the female lead opposite Jr NTR in RRR which also stars 'Mega Power Star' Ram Charan. As expected, this created a great deal of buzz amongst fans for all the right reasons and indicated that the magnum opus was going to be grander than expected.

Now, in an unfortunate development, Daisy has opted out of RRR. Sharing the sad news the film's team wished her good luck for the future.

"Due to unavoidable circumstances, @DaisyEdgarJones is no longer a part of our film. We hope she has a brilliant future. #RRR," (sic) read the tweet.

Shortly after the news went viral, Daisy revealed that she was forced to leave the project because of 'family circumstances' and added that RRR is a 'wonderful film'.

Unfortunately due to family circumstances I am unable to participate in filming for this wonderful film. The script is truly brilliant and it's such a great character, I hope whomever they cast receives as warm a welcome as I have and I wish the production all the best,"(sic) she added.

Meanwhile, the RRR has wrapped up the Gujarat schedule and this indicates that things are heading in the right direction. The film, being shot against a grand budget, is slated to hit screens next year. 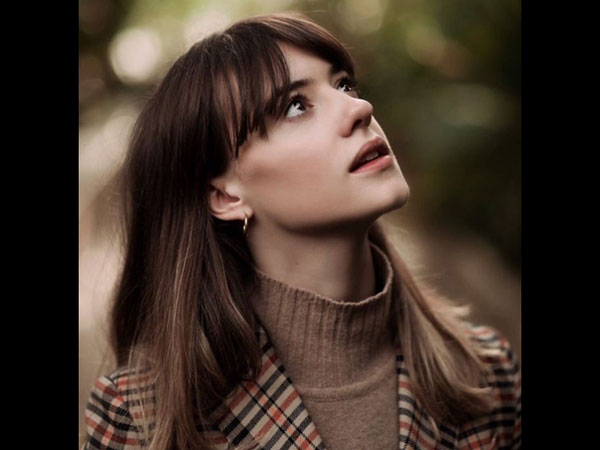 RRR Heroine Daisy Edgar-Jones: These Pics Will Make You Eager To See The Brit Beauty With Jr NTR