In 2017, Prabhas became the talk of the town for all the right reasons when Baahubali 2 opened to a thunderous response at the box office and redefined the tenets of Telugu cinema. The film, directed by SS Rajamouli, featured 'Darling' in a double role and served as strong proof of his abilities as a performer. With Baahubali 2 in the rear-view, Prabhas is currently shooting for Saaho which is an action-thriller and features him in a new avatar.

Besides Saaho, Prabhas is also shooting for his movie with Radhakrishna which is being referred to as Prabhas 20. The film, featuring Pooja Hegde as the female lead, is touted to be a romantic-entertainer and is being shot against a good budget. Now, here is a big update about Prabhas 20. According to a leading website, the film will hit screens during Sankranti 2020 alongside the Rajinikanth-AR Murugadoss movie.

Even though this has created a great deal of buzz amongst fans, trade experts feel that Rajini be no match for Prabhas. Barring 2.0, none of Rajinikanth's recent films have made any impact in the Telugu states which has taken a toll on his popularity. Moreover, given Prabhas' popularity with Gen Y, competing with him might be a herculean task even for the 'Super One'. Enough said! 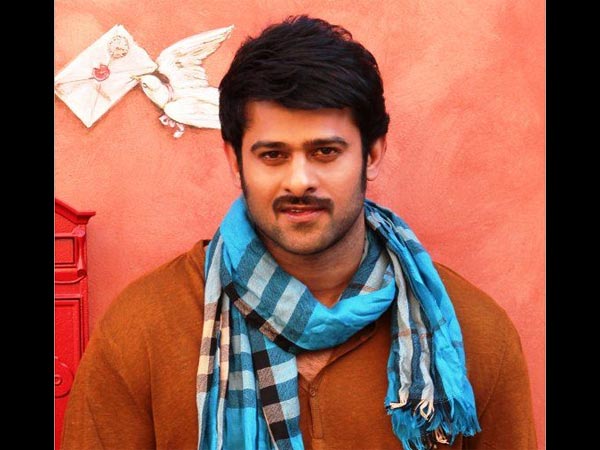 Is Saaho The Reason? Prabhas Gives These Shocking Instructions To The Makers Of His Next