Are you a fan of the much-loved Sai Pallavi? If yes, then we have some awesome news in store for you. According to a report carried by Filmibeat Tamil, the Fidaa actress recently spoke about her dislike for cosmetics and said that she will never use makeup to look pretty. Sai Pallavi added that she has decided to refrain from endorsing cosmetic products as one cannot look good merely because of make-up.

Elaborating on her dislike for cosmetics, the bubbly lady said that her friends once told her that she looks like a different person with make-up and this affected her big time. These are some interesting revelations and might make fans respect her even more.

Interestingly, she had a terrible 2018 as none of her movies lived up to expectations. The highly ambitious Diya, featuring her in a strong role, sank without a trace much to the shock of her fans. Thereafter, she returned with Maari 2 and Padi Padi Leche Manasu which did not do as well as expected.

Sai Pallavi was last seen in Athiran which hit screens on Friday (April 12, 2019) and opened on a fair note. At present, she is gearing up for the release of NGK which has been directed by Selvaraghavan. The film, featuring Suriya in the titular role, is likely to release on May 31, 2019. 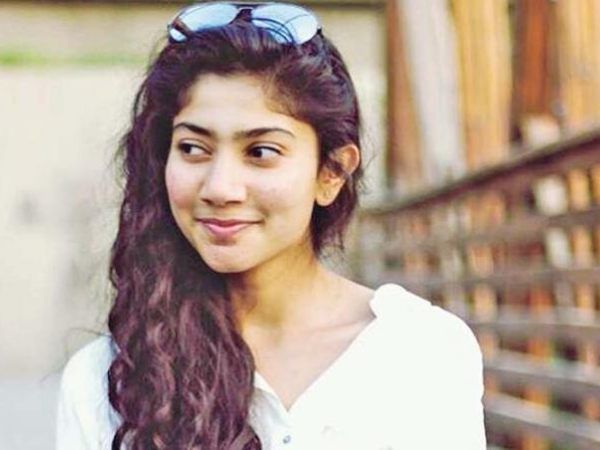 Sai Pallavi Fans Have A Reason To Rejoice; The Exciting News Is Out!