It is no secret that 2018 was a terrible and highly forgettable year for Sai Pallavi. The lovely lady suffered a big setback when Diya/Kanam, featuring her in a strong role, bombed at the box office and failed to impress critics. Thereafter, she returned with Maari 2 and Padi Padi Leche Manasu which released on the same day (December 21, 2019). Sadly, the films failed to live up to expectations and underperformed at the box office.

Now, here is some big news for all you Sai Pallavi fans out there, According to reports, the Fidaa girl is likely to play the female lead opposite Jr NTR in RRR which is being directed by SS Rajamouli. Brit beauty Daisy Edgar Jones, the original choice for the role, opted out of the movie due to personal reasons which forced the Baahubali director to completely rewrite the character.

If Sai Pallavi bags the film, it might work wonders for her career.

RRR, featuring Jr NTR and Ram Charan as the parallel leads, is much bigger than the Baahubali saga as it is likely to be shot against a budget of Rs 400 crore. Bollywood actors Ajay Devgn and Alia Bhatt too are a part of the cast.

Meanwhile, Sai Pallavi is currently in the limelight due to her Tamil movie NGK which hit screens today (May 31, 2019). 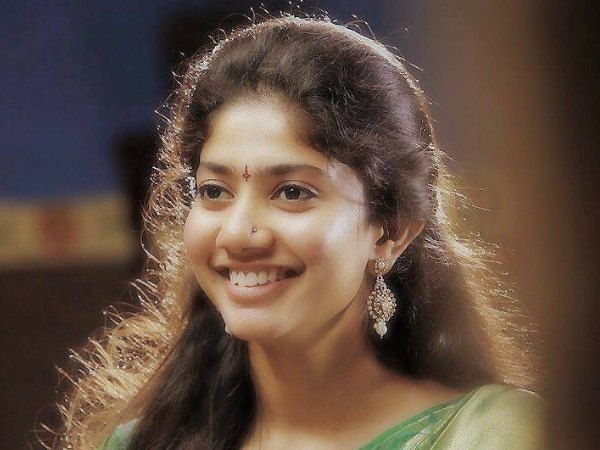 Sai Pallavi Not Part Of Premam 2 Due To This Unfortunate Reason? Deets Inside!