Are you a fan of the much-loved Samantha Akkineni? If yes, then we have some awesome news in store for you. According to the latest reports, the bubbly beauty plans to do another film with Naga Chaitanya pretty soon and has conveyed the same to her director friends. The A-list actress, reputedly, plans to begin work on this project by the end of the year and wants it to deal with an interesting' subject.

Sam and Chay make an awesome pair in reel as well real life. They have previously worked together in films such as Ye Maya Chesave and Autonagar Surya to name a few. Their latest film Majili hit screens on April 5, 2019 and opened to a solid response at the box office while receiving rave reviews.

The film, directed by Shiva Nirvana, featured Naga Chaitanya in the role of a cricketer and highlighted the challenges faced by a couple.

At present, Samantha is working on the Telugu remake of 96 which also features Sharwanand in the lead. The Akkineni Bahu also has Oh Baby in her kitty.

Meanwhile, her hubby dearest is working on the multi-starrer Venky Mama which also features Venkatesh in the lead.

So, do you want to see Naga Chaitanya and Samantha on the big screen once again? Tell us in the space below. 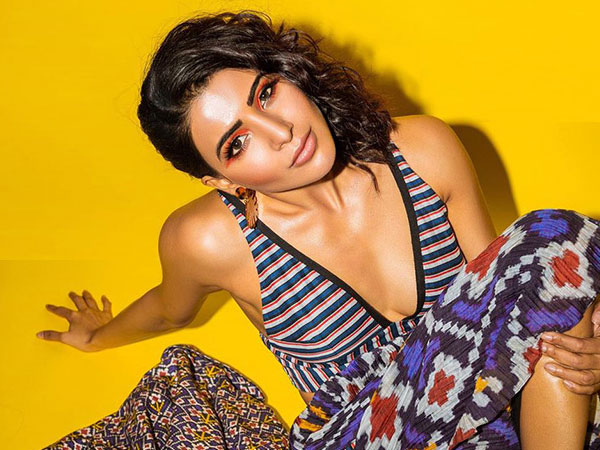