The day (May 31, 2019) has been quite a special one for Mahesh Babu fans. The official announcement regarding SSMB 26, Mahesh Babu's next film, which will be directed by Anil Ravipudi has come out. The team has also unveiled the title of the movie and Mahesh 26 has been named as Sarileru Neekevvaru.

The title poster of the movie has already gone viral on social media. Going by the poster, it seems like Mahesh Babu will be seen playing the role of an army officer in this movie. Meanwhile, one more report has come out that is sure to leave all Mahesh Babu fans excited.

Devi Sri Prasad will helm the music department of this movie as well. According to the reports, Devi Sri Prasad has assured that the film will have a full mass song and a love song. Mahesh Babu fans would definitely be pleased to here this news and Devi Sri Prasad is expected to come up with some really rocking numbers.

It has also been officially announced that Rashmika Mandanna will be seen as the leading lady in the movie. Sarileru Neekevvaru will be releasing in the theatres during Sankranthi season of 2020. The film is expected to be a complete entertainer. 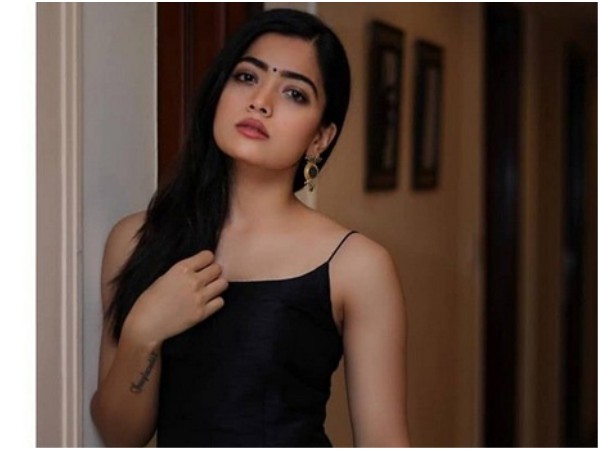 ALSO READ: Rashmika Mandanna Gets Hands On Her Biggest Project Till Date? Deets Inside